Wednesday, May 17, 2017
From the age of 5, Mélanie Chalifoux already knew the rules: If the phone rang in the house, she had to answer “Hello, Laiterie Chalifoux?” Because if no one answered in the plant, calls were redirected to one of the homes of the four owners, all brothers, of the family business based in Sorel-Tracy—even at night. “Once a bar called at 2 in the morning because they were out of milk!”

While customers today no longer call Mélanie Chalifoux’s house, the dairy occupies no less of a place in her life, since in 2009 the 41-year-old engineer took over the business along with her cousin, Alain Chalifoux. Her cousin’s brother, Maxime Chalifoux, also joined the business in 2014. This is the fourth generation of the family to head the company, which makes cheese, yogurt and milk under the brand Riviera. 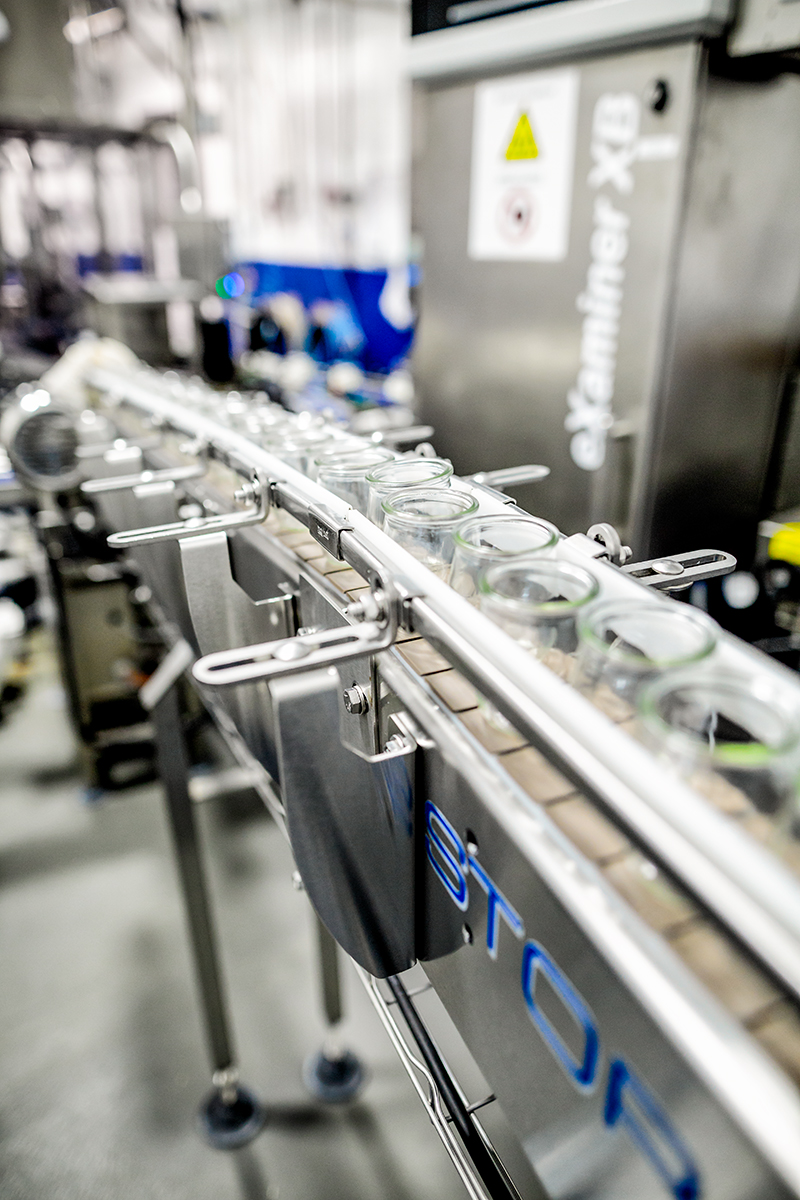 In 2009, the Chalifoux dairy was both too large to be an artisanal dairy and too small to compete with the giants of the dairy processing industry. The result: Their sales stagnated for years at around $34 million. “With inflation, that meant we were losing ground,” emphasizes Alain Chalifoux, who is today the company’s president.

To pull itself out of this stagnation, the company’s directors were  persuaded that the solution was to grow the business. “We rolled up our sleeves and went for it,” says Mélanie, who is director of planning and procurement.

The first step: updating their technology. The dairy’s most recent equipment at the time dated to 1989, and tens of millions of dollars needed to be invested in order to improve and optimize production.

“We always focused our attention on production,” explains Maxime, the director of Délices Riviera Inc. “But we had a weakness,” adds Alain, “we had a brand, Riviera, that we weren’t using to its full potential.” “So we went looking for marketing expertise,” finishes Maxime.

The second step involved the recruitment of Martin Valiquette of Liberty. The Chalifoux family entrusted him with the overall leadership of the company in 2014. “It wasn’t easy to hand over the reins to someone who wasn’t a family member,” says Maxime. “We had to swallow our pride, but the initiative turned out to be beneficial for the business.”

The third and final step was to find a solution to the free trade treaty between Canada and Europe that was threatening their business. Over the next five years, this agreement will lead  to the arrival of an additional 17 million kilos of European cheese to the Canadian market. This is in large part firm cheese, a category that represents close to 70% of Laiterie Chalifoux’s sales revenue!

To diversify their revenue, the directors of the family business took on a new minority stakeholder in 2015: French cooperative Alsace Lait. The cooperative specializes in “ultra-fresh” products, including notably yogurts, crème fraîche and white cheese, which although a saturated market in Europe is an emerging one in North America.

The best news: These are products that are hard to import due to the length of their shelf life. By taking advantage of Alsace Lait’s expertise, Laiterie Chalifoux was able to develop this new market without worrying about facing competition from Europe.

The Chalifoux family’s plan is today bearing fruit. The modernized equipment combined with European know-how and visionary leadership has allowed the company to develop more than 50 new products in two years! This includes yogurts in single-serving glass pots, which have been wildly successful across Canada. Their sales revenue is close to $70 million, which is almost double that during their stagnant period. And the three entrepreneurs see this as merely a start! 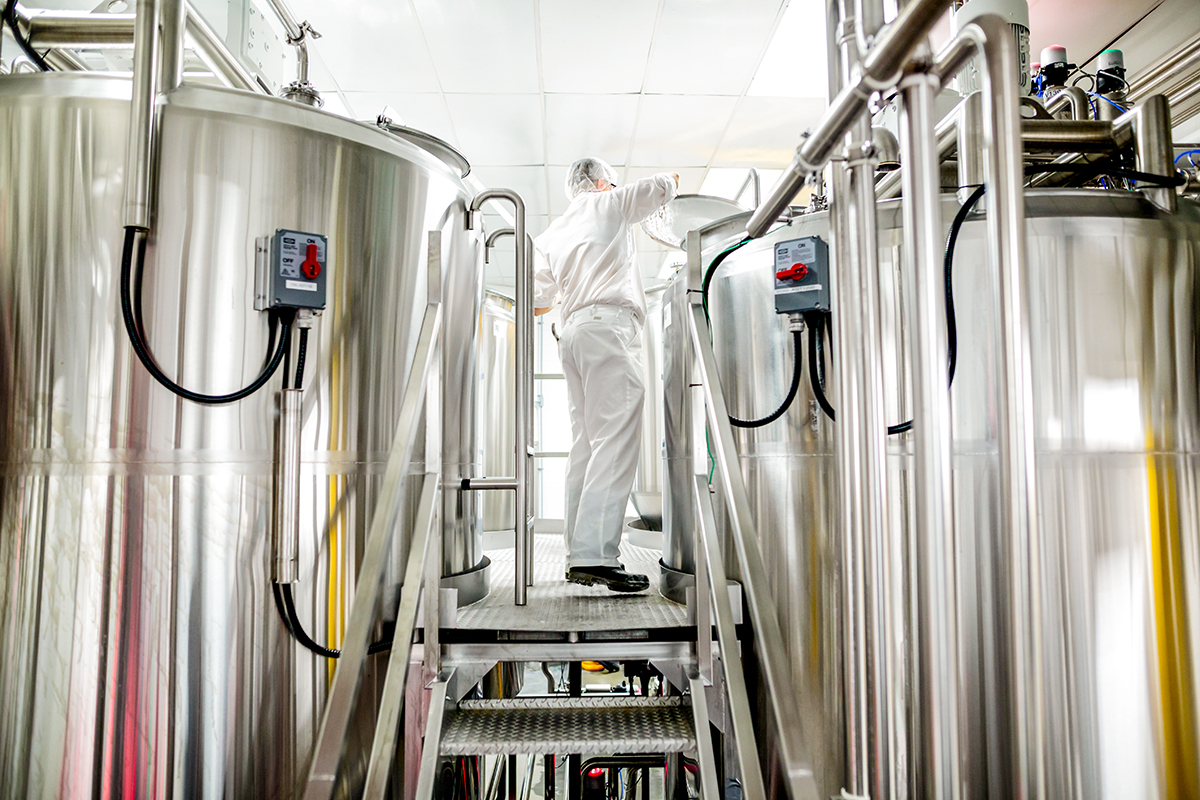 Despite the transformation underway at Laiterie Chalifoux, the directors haven’t forgotten the roots of the company as a family business. Once or twice a year they hold a meeting with the family in order to keep them informed and listen to advice from the former, and future, owners.

Alain Chalifoux’s son, at the age of 28, has already started working for the company. Mélanie Chalifoux’s eldest, who is 14, will start soon. And Maxime Chalifoux’s oldest, who is 10, never stops asking his father when he can start working at the dairy. It seems a fifth generation is already determined to join the ranks of Laiterie Chalifoux.

Raquettes GV: Learn to adapt to reinvent yourself