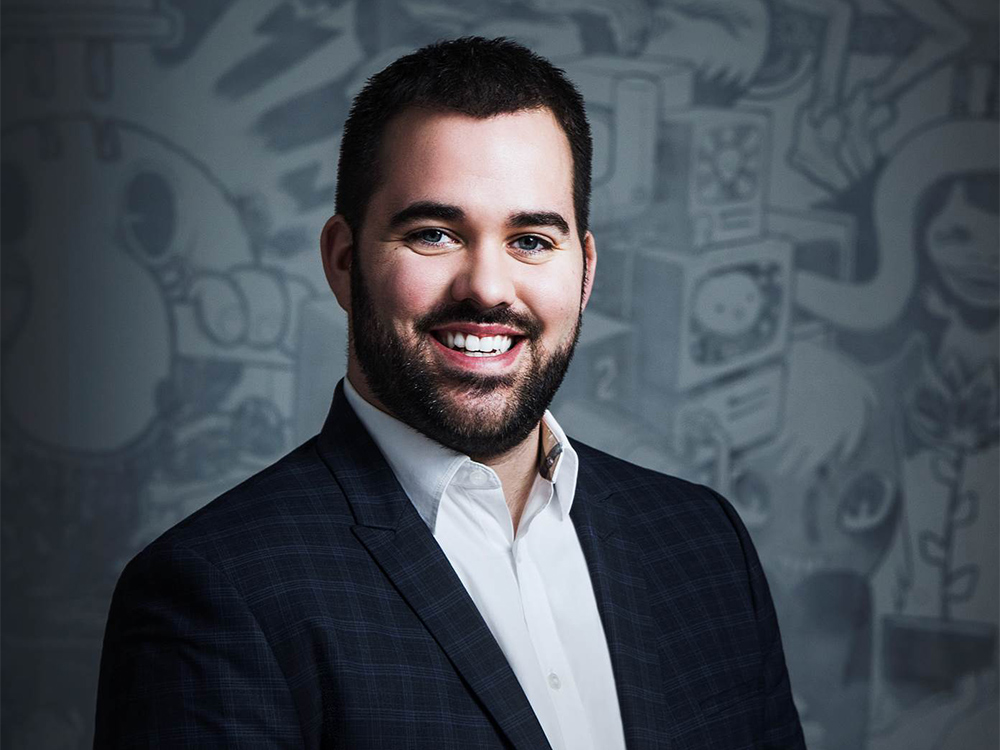 Monday, October 16, 2017
"Who in the room suffers from ADHD and does not like authority?" Dominic Gagnon asked a group of students gathered in the cafeteria of Vanier High School gathered for the Entrepreneur Week event last yeat. Half of the students there raised their hands, looking amused.

This video in only available in French.

The co-founder of Connect & Go had just peaked the audience’s interest by explaining that he too suffered from attention deficit hyperactivity disorder (ADHD) and had difficulty evolving in a rigid setting. “It’s a good thing in entrepreneurship. You can turn these difficulties into something positive.”

The young entrepreneur already has a few years of experience to his name. He launched his first business at 14-years old, a digital agency in Saguenay-Lac-Saint-Jean. He sold it two years later for over $70 000. “When you’re young, it’s the best time to start a business. We have nothing to lose,” he declares. He discussed his passion about entrepreneurship and how it’s the best job in the world. He also warns his audience of the potential pitfalls of this career path, and urges them not to glorify entrepreneurs too much. “We juggle a lot of risks. We can lose everything and it’s not necessarily the most high-paid job. But it is always stimulating,” he promises.

His warning doesn’t seem to scare off the enthusiastic students. “It’s impressive what Dominic has accomplished, it inspires me,” mentioned a student in eleventh grade as he was exiting the conference.

The growth of Connect & Go doubles every year and Dominic Gagnon's agenda is well stocked. Still, he finds time to get involved with young people. "It's vital for me to get involved with the next generation. I lacked entrepreneurial models in my youth. In my region, you either worked in a factory or you turned to a traditional job as a firefighter or a police officer," he said.

Dominc Gagnon admits that there is often some negative talk surrounding the millennial generation in the entrepreneurial milieu. But for him, this new generation of entrepreneurs has a lot to offer. "The millennials have changed their thinking. They want to work less, but effectively. It will redefine the workplace."

At Vanier High School, the students helped organize the whole day, from the animation of the event to the decoration of the room.

"I find it fun to see a school that agrees to talk about entrepreneurship. We had to break the ice a little, and the young students had the confidence to ask great questions. They spoke to us about topics like money and balance. It was very interesting," concluded Dominic Gagnon.

A THRID edition of the Entrepreneurs’ Week at School

During the Entrepreneurs Week at School, that will take place November 12-23 thousands of students will be visited by an inspiring entrepreneur! 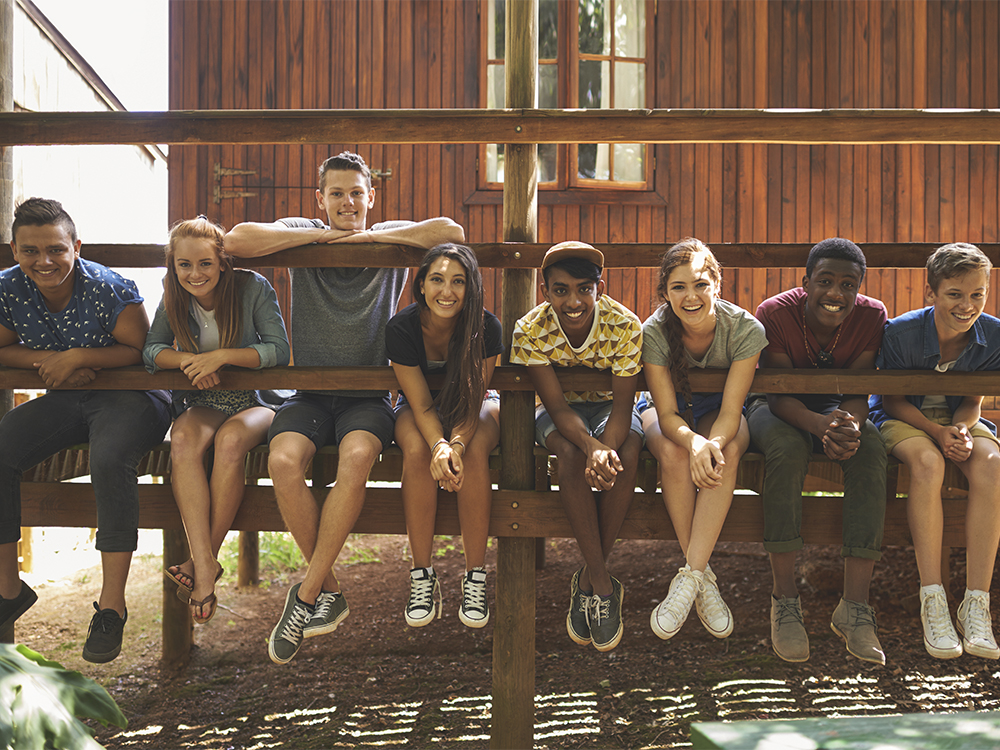 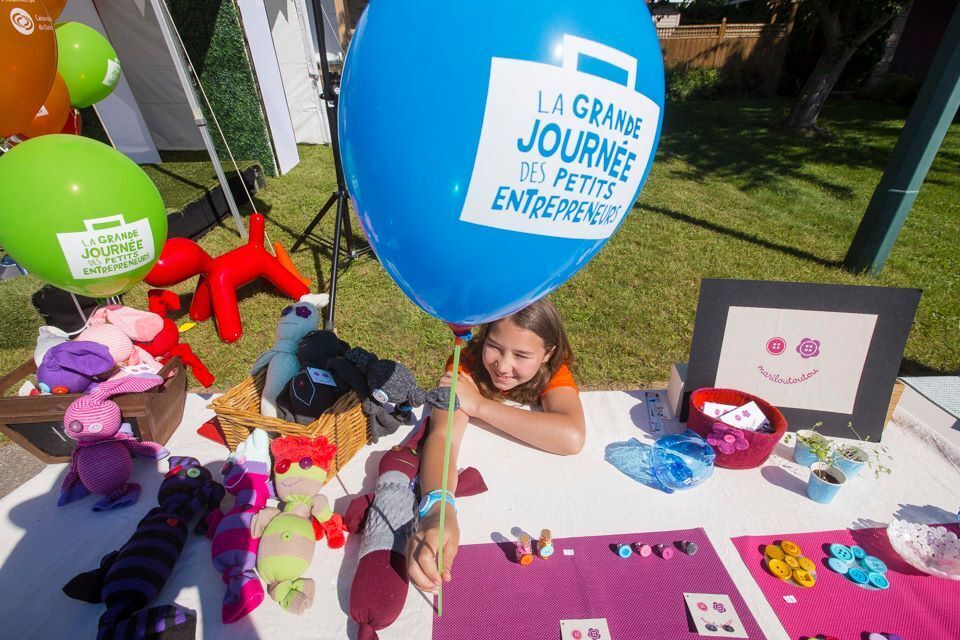 Be challenged and have fun! 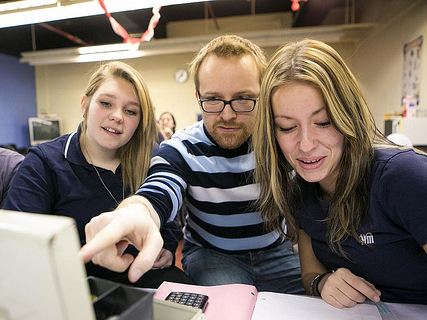