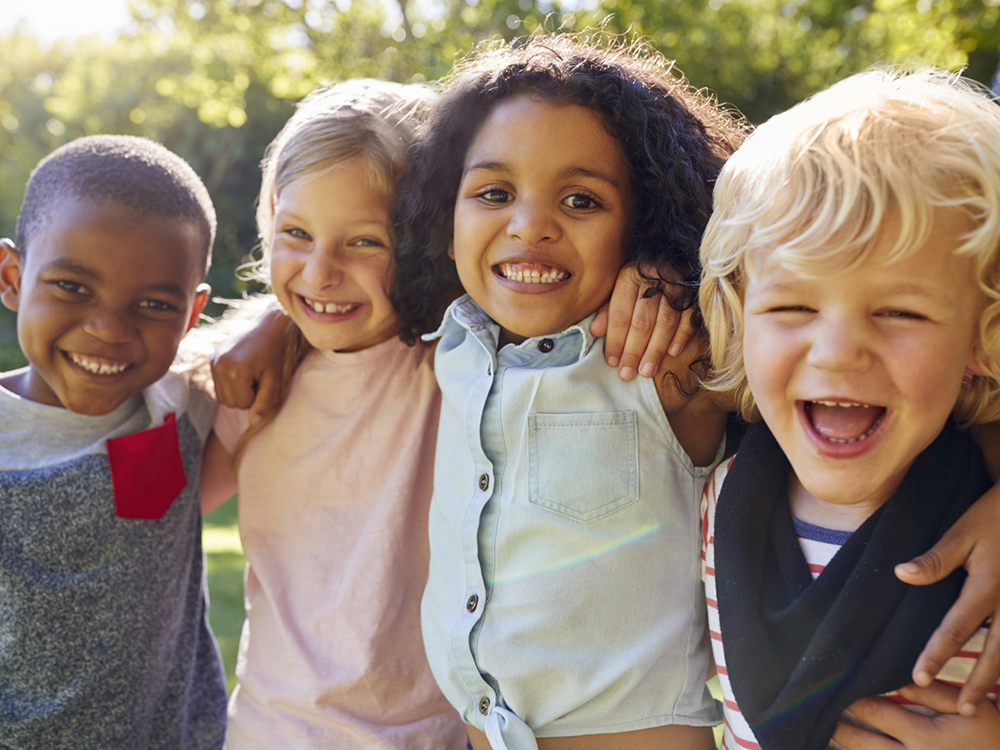 Thursday, April 18, 2019
Products, toys and clothing: Discover these four entrepreneurs who’ve made it their mission to create fun for the whole family.

Valérie Doran-Plante wasn’t quite 10 when she made her first items of jewellery for herself by hand. But once she became a mother and realized her children had a talent for breaking them all, she came up with a great business idea, one that was both practical and attractive: jewellery designed to be chewable, featuring food-quality silicone beads. Thus Bulle was born, and it met with instant success. An appearance on Dans l’œil du dragon enabled the entrepreneur to secure a partnership with Danièle Henkel, who is still associated with the company today.

After a stint at Ubisoft, Noémie Dupuy decided to start her own entertainment business: Budge Studios. Its platform was created to help parents easily find entertaining and instructive content for their children. Now a world leader in kids’ apps for smartphones and tablets, the company adheres to the strictest of standards in terms of security and age-adapted content.

A teacher by training, Karine Foisy discovered fused glass in 2010. What started out as a mere pastime practised in her basement once her kids were asleep quickly turned into an entrepreneurial project. Starting in 2013, she opened an Etsy shop and officially launched Veille sur toi, a company specializing in the design and fabrication of children’s night lights that continues to grow.

Linda Goulet got into children’s footwear when she was quite young. She was 15 when she started working part-time at the Panda shoe store on Saint-Hubert Street in Montreal, a business her father had acquired. After finishing college-level studies in health sciences, she decided to follow in her father’s footsteps and invested all her savings in purchasing the company’s Repentigny franchise, which would lead to her eventually become the head of Panda Shoes, a company well known to many Quebec parents. 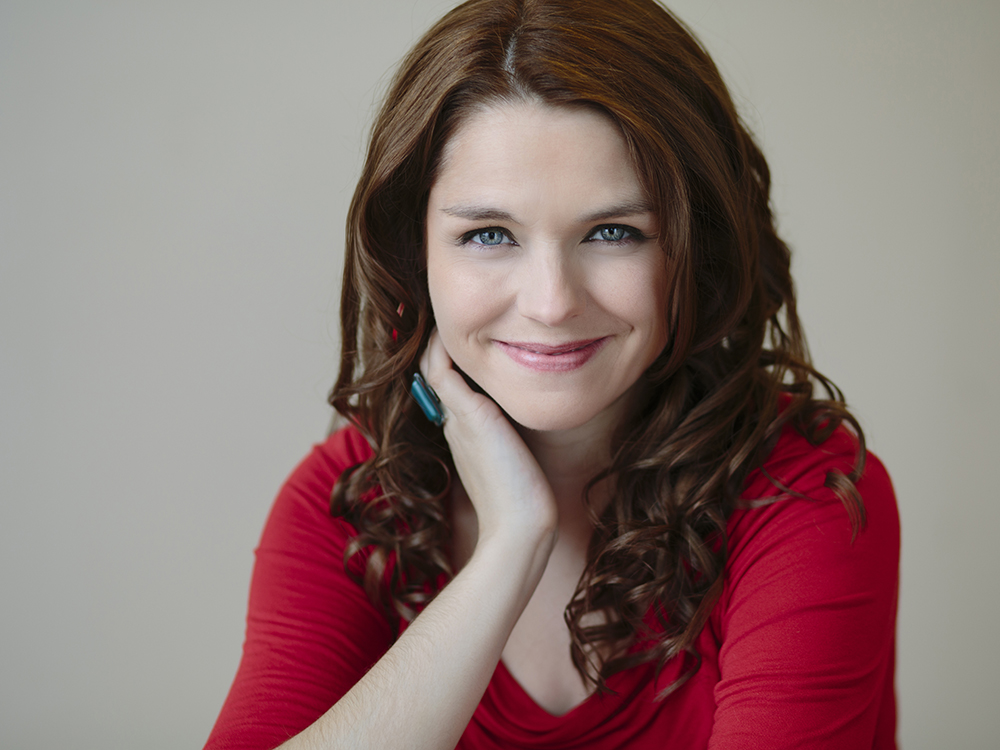 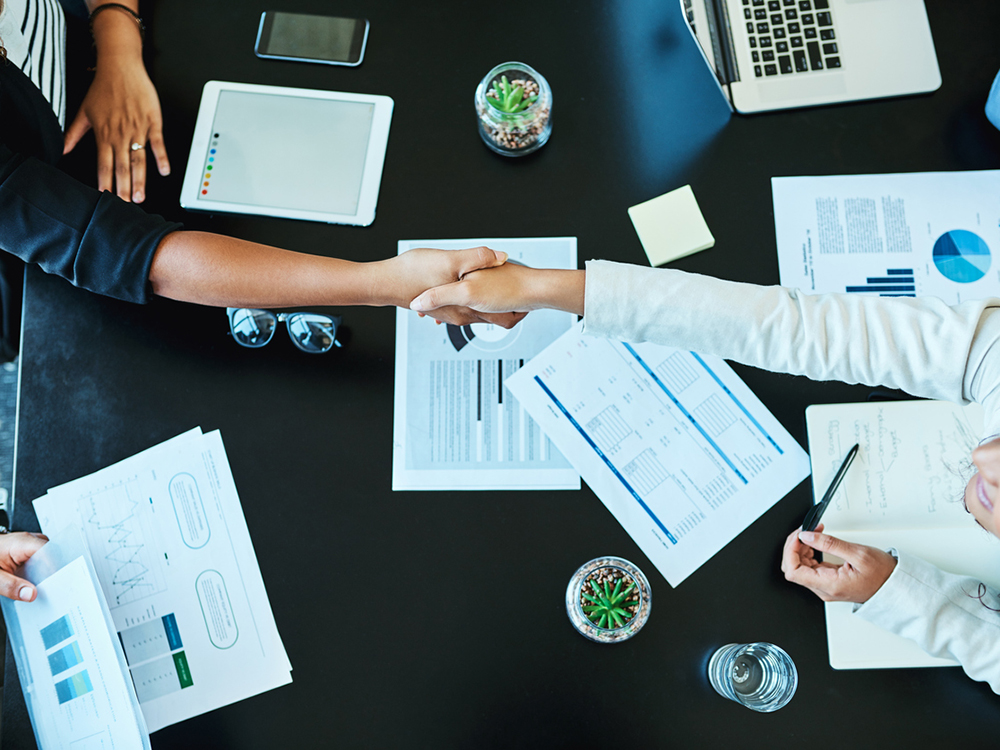 6 tips for properly planning an acquisition