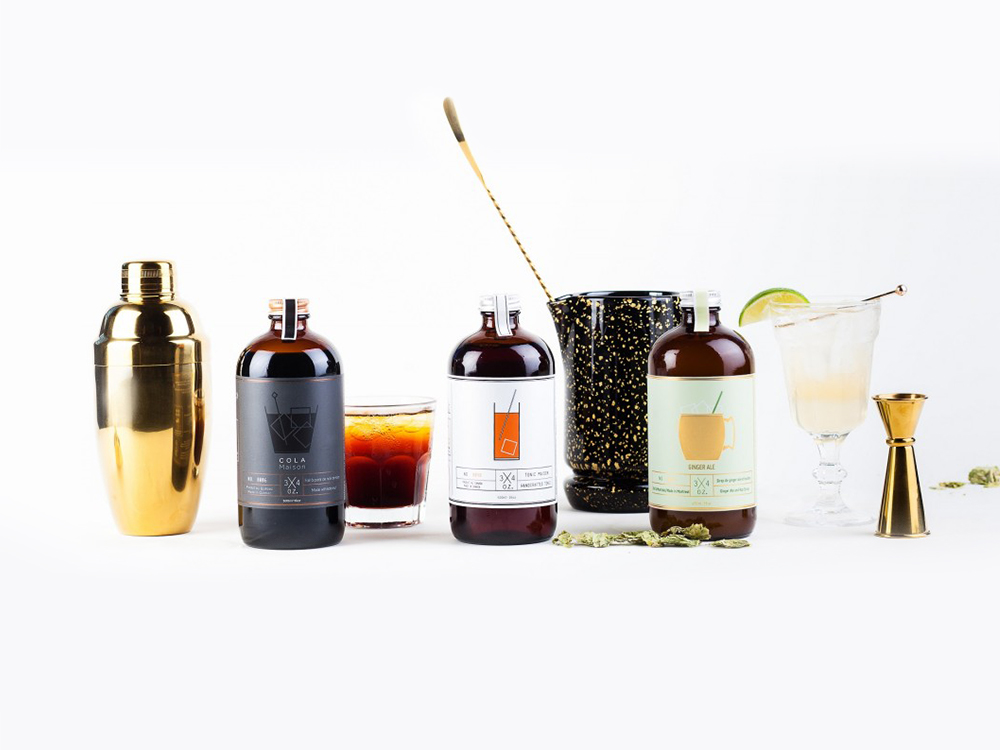 Tuesday, November 28, 2017
In the beginning, 3/4 oz. was about two friends with complementary skills who started a business making homemade tonic while still pursuing their respective careers. Four years later, their side gig has transformed into a flourishing business that creates high-quality concentrates for making cocktails!

In 2013, photographer Hannah Palmer and designer Alexandrine Lemaire, both freelancers, decided to create their own artisanal tonic. “We didn’t even have a business plan,” explains Alexandrine. “We just wanted to make a product that we liked since we were both foodies who loved cocktails and going out.”

After testing many versions, the two young women settled on a recipe, helped along by Hannah Palmer’s training in chemistry. “Tonics were originally medicines,” states Lemaire. “We wanted to return to an ancestral way of  making tonic by removing all the chemical additives used by industrial producers.”

Drawing on her knowledge of design, Lemaire developed a label featuring simple graphics and used glass bottles reminiscent of old apothecary jars to play on the idea of tonics as medicine.

Within a few weeks, the 3/4 oz. tonic was ready for sale.

“We realized that between the two of us, we had what it took to develop a real business.”

At the end of 2013, the two entrepreneurs participated in four Montreal Christmas markets. Talking directly with thousands of customers clarified the need to educate the public on how to create cocktails using tonic concentrates.

Noting the enthusiasm with which their tonic was received, Alexandrine and Hannah registered in a SAJE program that offered financial support to entrepreneurs starting a business, allowing them to focus more of their attention on 3/4 oz. By participating in events like vernissages and cocktail parties so they could get close to their target market, their tonic started to develop a reputation. After a few months, the pair quit their freelance work to devote themselves entirely to their business, thereby increasing its chances of success.

While fans of spirits loved the pair’s tonic, the two entrepreneurs found it hard to find a space for production that suited their needs. Lacking the finances to take on their own production space, they started by sharing space with an artisanal soda producer. When the soda maker moved to another location, they used the extra space to start a social business helping food-related micro-producers start a business by sharing the same kitchen facilities—a kind of mini-factory which they managed for others and used for their own production purposes. Other than the savings realized through volume purchases of ingredients like sugar, working side by side with other entrepreneurs introduced them to distributors who were interested in a variety of local products.

Every year, 3/4 oz. adds a new concentrate to its line. After the original tonic, they added a cola, a ginger ale and a spritz. The company’s products are sold in bars, fine grocery stores and directly to consumers, both online and through the medium of intermediary distributors. “Foreign distribution is a challenge because with increased distance comes the problem of ensuring the distributor is representing the brand as well as we do,” states Lemaire. “So it’s important to choose a distributor who really understands our Montreal-made products and our market.”

Already present throughout Canada, in the United States and in Belgium, 3/4 oz. is about to send its first shipment to Spain, a place where gin and tonic is king. Lemaire hopes to also tackle France and to develop a distribution network in the U.S. in order to increase the company’s share of the American market. 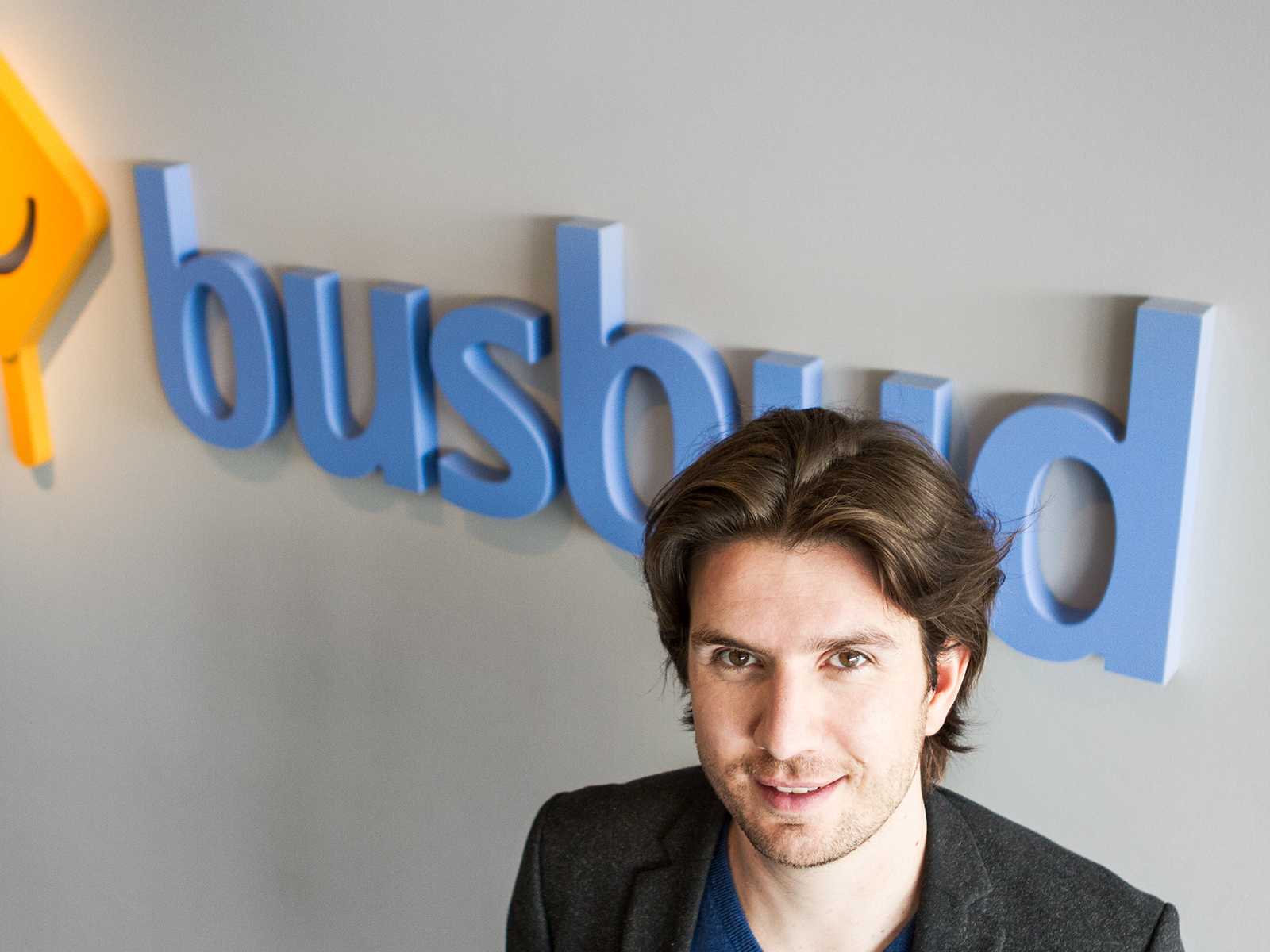 After miserable experiences traveling by bus, he decided to make the solution his life project