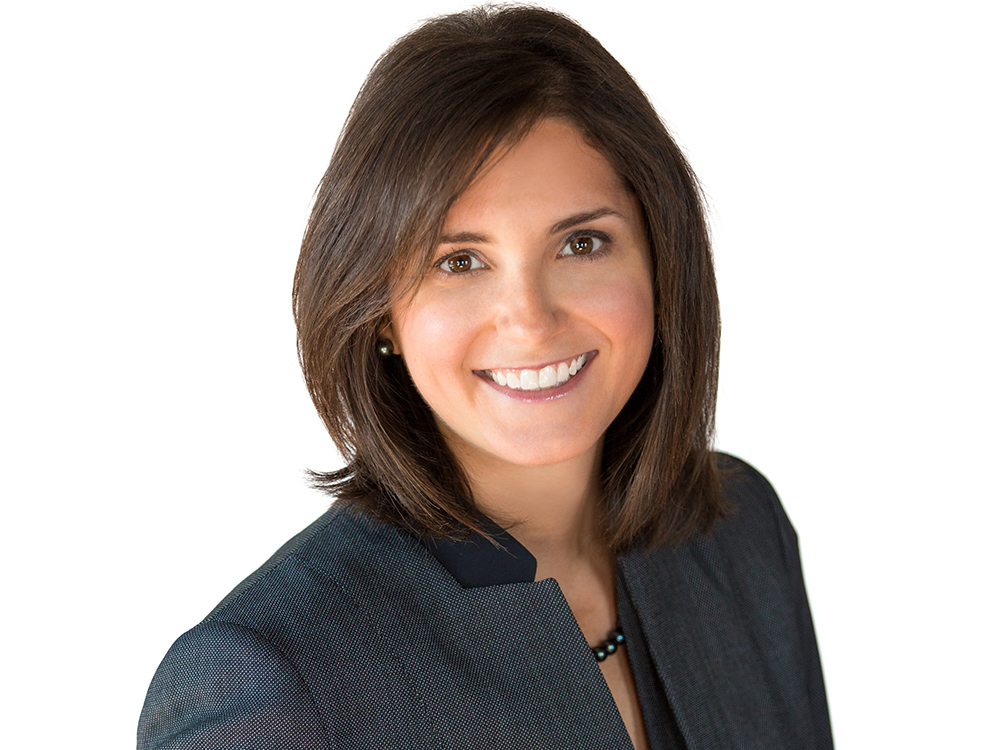 Friday, November 18, 2016
For some, it’s the smell of a home cooked meal made by their mother. For others, it’s the smell that’s imprinted in their father’s jacket. But for Zara-Emmanuelle Villani, the smell that brings back the most memories is that of freshly cut paper. This smells reminds her of her childhood and the times she spent at the Enveloppe Concept factory, her family’s business that she will soon take over.

“When I was young I would jump into the wagons of paper trimmings, the 32-year old entrepreneur tells us. Today, that smell inspires me every day.”

Enveloppe Concept makes, as you can guess, envelopes. No not the ones you can find at the post office but the ones you receive from the government, banks and other big companies that send mail to their clients and vendors.

Check this out too:

If you’re under the impression that this is an industry that is slowly vanishing due to technology – you’re wrong. The machines used by Enveloppe Concept can create 1,200 envelopes a minute; and work 24 hours a day, non-stop to respond to the demand. “Ten years ago people were saying there wouldn’t be anymore demand for mail, remembers Zara-Emmanuelle. Today, we are still growing!”

Direct mail is actually making a come back in the United States and the entrepreneur is expecting the same trend to pick up in Canada. “The response rate is higher than online advertising, and the return rate is lower.”

Enveloppe Concept was founded almost 30 years ago by Zara-Emmanuelle’s father, Alex Villani; a passionate Italian entrepreneur who always taught his daughter that nothing is impossible. She has living proof of this, as her mother, Sylvie Voghel was the first woman, and the first Quebecer to be the director of the Association of Accredited Accountants in Canada.

Zara-Emmanuelle Villani never considered another option, other than taking over the family business. The only problem was that her parents didn’t want her to. Or at least, not right away. “There were two rules, she explains. To complete a professional training and to gain experience elsewhere for a few years.”

So it was only after she completed her studies in law and a number of years at a law firm that she was able to join Enveloppe Concept, six years ago. But she was not going to replace her dad just yet.

« When you created your company, it’s your baby, highlights Zara-Emmanuelle. Handing it over to someone, even if it’s your child, is very emotional. »

In order to establish the right steps for the transition, the father and daughter duo agreed on a succession plan. The idea was not only to ensure a smooth departure for her father, but to ensure that she would be able to take the reins as well! “I took the time to work in all the departments to make sure that I understood the realities of every employee,” she explains.

Zara-Emmanuelle made sure to master the company’s numbers. “Many entrepreneurs don’t understand the finances of their own company.” But to make proper decisions, you can’t simple rely on your accountant.”

Today, the young businesswoman feels ready to take over her father’s responsibilities, which is set to take place during 2017. “Apart from the mechanics, I am able to do the job of every person at the company!”

Her first task is to diversify Enveloppe Concept’s offerings, thanks to acquisitions. “We are looking for companies in related fields to create synergies. But we are still at the drawing-table, we are reflecting and studying what is happening in the market.” 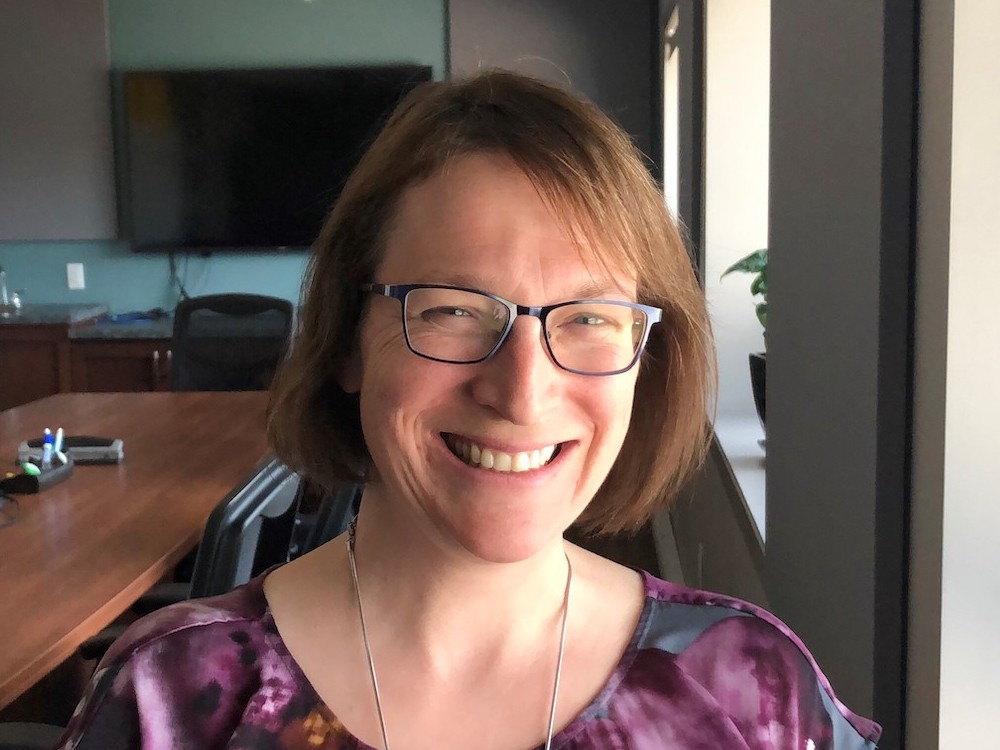