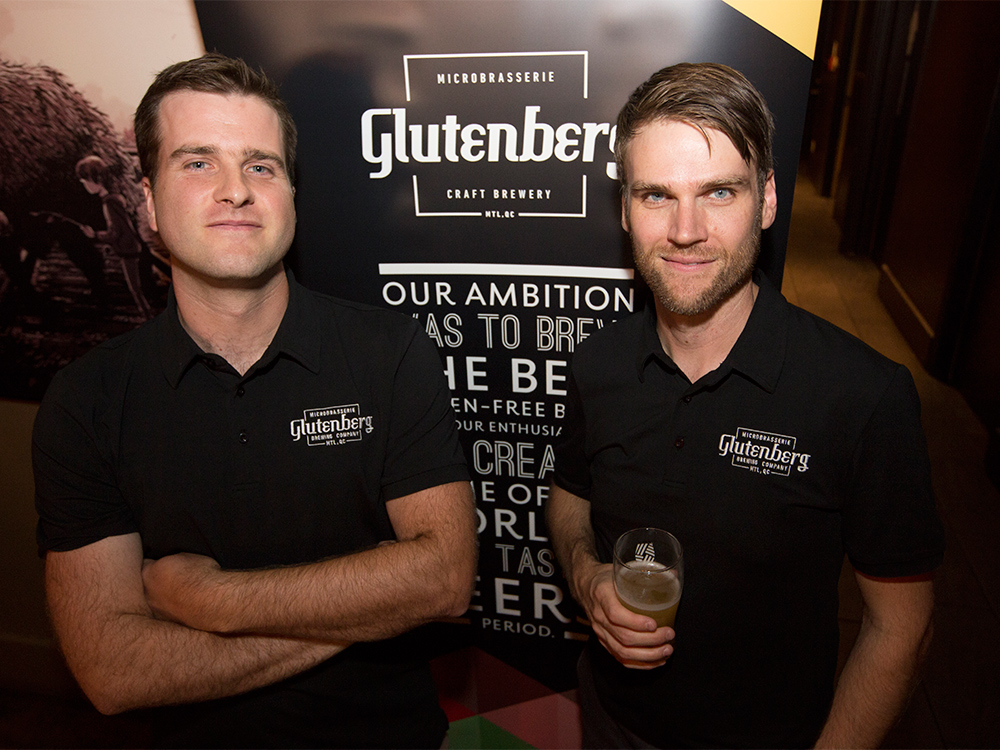 Tuesday, November 29, 2016
Julien Niquet and David Cayer co-founded the microbrewery Glutenberg to give gluten-free beer a higher profile. Five years later, their hops-based beverages have been awarded several prizes and are distributed in 21 American states.

“Five years ago, hardly anyone knew it was even possible to drink beer if you suffered from gluten intolerance,” recalls Julien Niquet. The 35-year-old entrepreneur speaks from experience since he himself suffers from celiac disease, which affects 75,000 Quebecers and 300,000 Canadians.

At that time, the gluten-free trend had just started. A portion of the population was sensitive to gluten—a protein found in wheat and barley—without being completely intolerant of it. As an entrepreneur in the making, Julien Niquet saw a great business opportunity, as did his colleague David Cayer, who like Niquet was a recent graduate of UQAM’s school of management.

“We could have started any kind of business, as long as the market looked promising. But we definitely wanted to target a niche market since in that environment it’s easier to make a business grow. As far as we knew at the time, it was the key to success for Quebec businesses,” states David Cayer. To accomplish the actual brewing of their beer, which neither of the two businessmen knew anything about, they contacted master brewer Gabriel Charbonneau, a decision that would pay off in the end and demonstrate the importance of thinking like an entrepreneur rather than an artisan. “We put operational performance, strategic investment and value creation for investors at the centre of our activities,” explains Julien Niquet.

The importance of innovation

In order to guarantee their success, the two entrepreneurs focused on the quality of their five products—there would be no question that their gluten-free beers wouldn’t taste like “real” beer! To this end, they opted for an audacious, microbrewery approach by offering a range of beer varieties: Instead of the traditional lagers, they would offer IPA, blondes and reds.

With this approach, they could guarantee the support of all kinds of beer lovers, whether they suffered from gluten intolerance or not. “We faced fierce competition in carving out a niche for ourselves in the larger market while at the same time maintaining a quasi-monopoly within the domain of gluten-free products, in which customer loyalty would be easier to count on. We were aiming at having the best of both worlds!” states David Cayer.

After almost eight months of work, their audacity paid off. At the 2012 edition of the World Beer Cup, the most prestigious beer competition, three of the company’s products were chosen as the best gluten-free beers in the world in their respective categories. According to the two entrepreneurs, it was this achievement that really launched the company. “It was like there was a before, and then an after,” confirms Julien Niquet.

Glutenberg recently won five more medals at the World Beer Cup in addition to receiving prizes at the Canadian Brewing Awards competition. “This proves that we know how to evolve over time, that we’re still just as relevant,” says the young entrepreneur.

Lately, success is their constant companion. Today the Glutenberg microbrewery is an integral part of the Glutenberg group of companies, which includes the distribution company Transbroue and the microbrewery Oshlag, which also produces gluten-free beer. This growth would never have been possible without close cooperation between the two entrepreneurs.

“I’m pretty hyperactive, so I devote my energies to developing new projects, while David is more of a pragmatic manager who oversees daily operations. Our roles are clear and well defined, which creates harmony and keeps us happy,” explains Julien Niquet.

“We could have started any kind of business, as long as the market looked promising. But we definitely wanted to target a niche market since in that environment it’s easier to make a business grow. As far as we knew at the time, it was the key to success for Quebec businesses.” 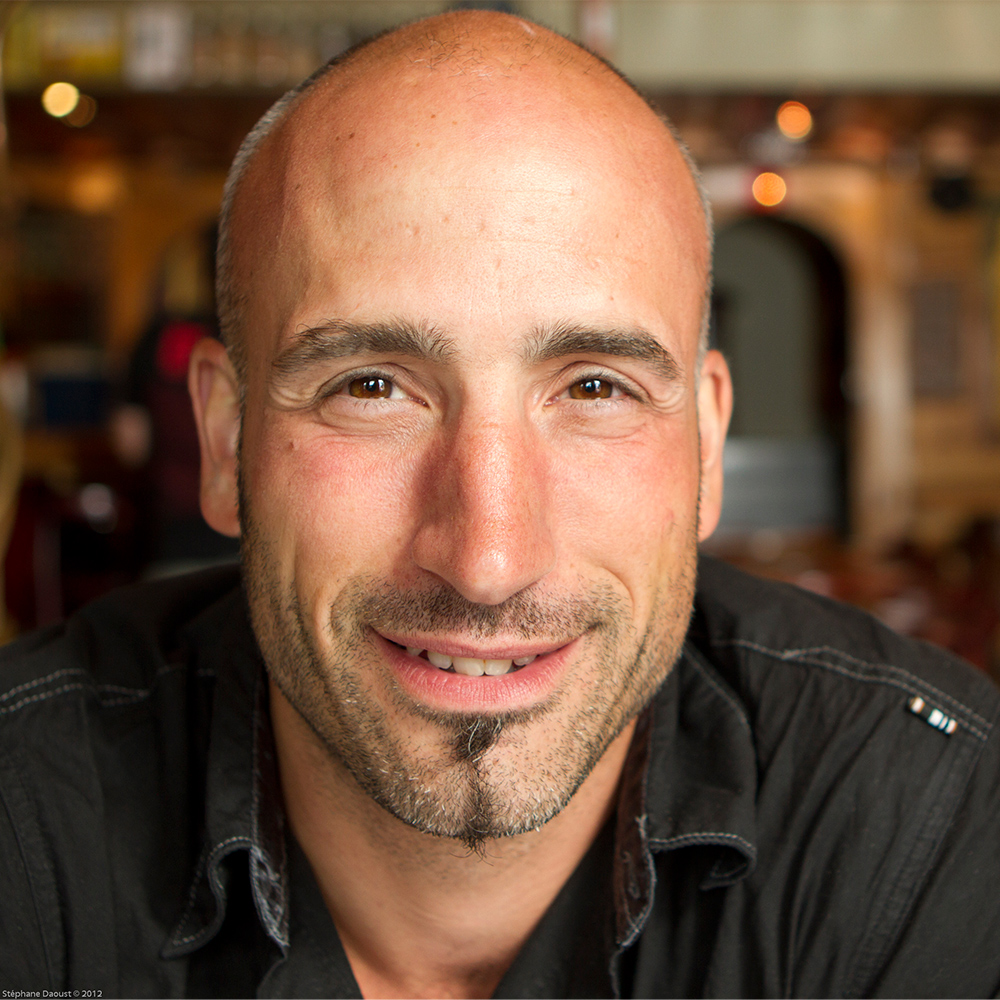 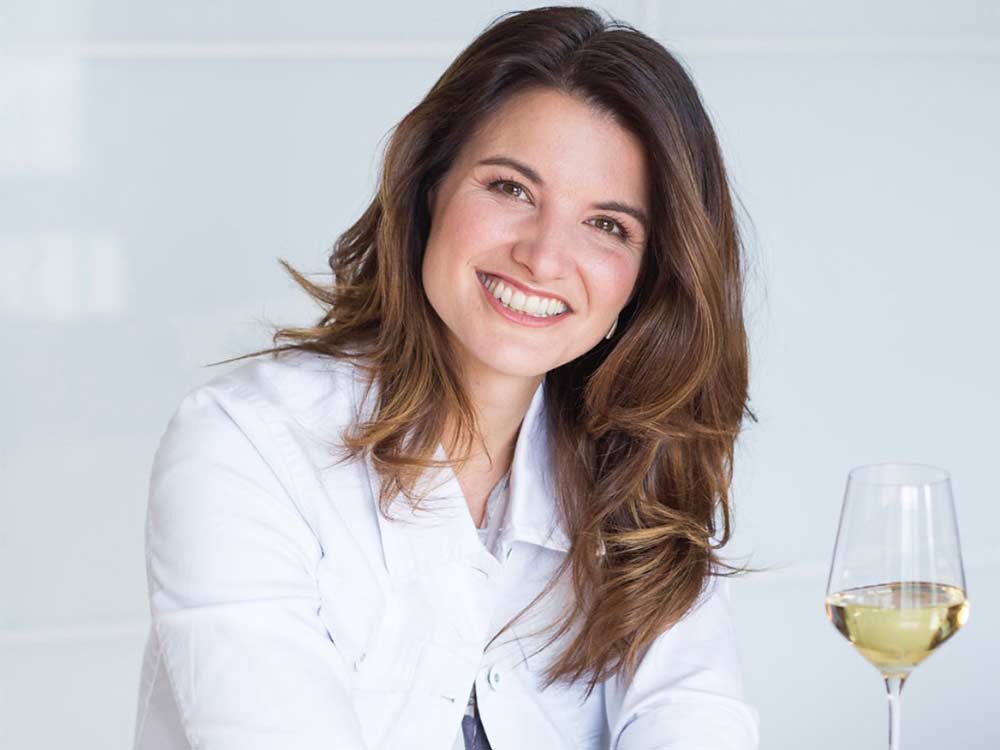 A flair for business