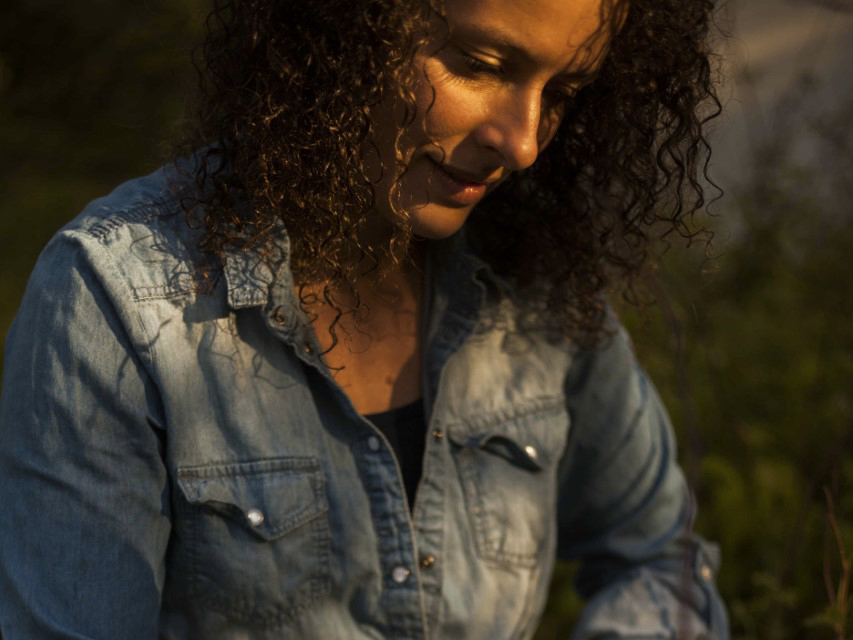 Friday, August 14, 2020
Gourmet Sauvage was founded in 1993 by Gérard Le Gal to showcase and commercialize the vegetal resources of Quebec’s forests. Today, the company is continuing its mission thanks to the founder’s daughter, Ariane Paré-Le Gal, and her spouse, Pascal Benaksas-Couture, who continue to promote the skills of their plant foragers and the treasures to be found in Quebec’s boreal forests.

According to Paré-Le Gal, her father took on the role of “pioneer because nothing of the kind existed in Quebec in terms of local foraging,” and thus Gourmet Sauvage was born in modest fashion, led by just one man. Since its beginnings, the company has offered local, wild non-timber forest products (NTFP), as well as educational tools in order to pass on their knowledge of our forests’ food resources. 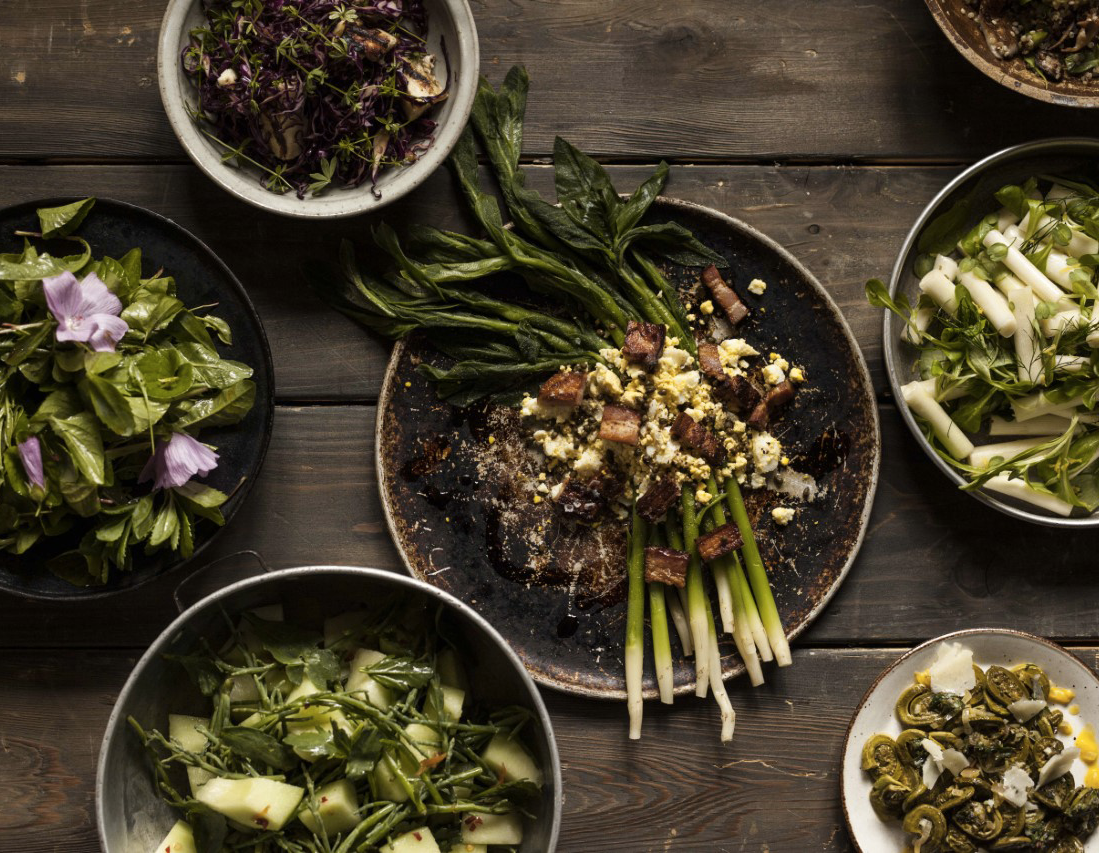 Today, hand-harvested products are valued by consumers, but the company’s educational mission remains a priority. Gourmet Sauvage’s desire to promote products from the forest has found new energy in the Le Gal family’s next generation.

Gérald Le Gal found his replacements in his daughter, Ariane, formerly a journalist, and her spouse, Pascal Benaksas-Couture, who graduated from a business and entrepreneurial administration program (he co-founded the ethical clothing company OÖM Ethikwear, which he has since left). In 2015, the small family left Montreal to set up shop in Tremblant in the Laurentians and take over the family business, the idea being to grow and develop its agri-tourism aspect. The couple bought out Gérald Le Gal’s shares—though the founder remains very active in the business—and began evaluating what they would like to do with the company.

The new owners opened a seasonal café-boutique in 2018 in Saint-Faustin. This should have been followed by a second, larger building, except the arrival of the Covid-19 crisis caused them to abort the project ten days before its launch.

Nevertheless, these days the company is doing better than it ever has, as are its co-owners.

Since their arrival at Gourmet Sauvage, the current co-owners have aimed at communicating with Quebecers about foraging and the skills related to finding food in the forest, particularly because the harvesting of NTFP is a potentially sustainable and ecologically responsible sector for exploitation.

“We’re trying to make a difference in terms of nutrition, but also in the jobs that we create.”

In fact, Gourmet Sauvage employs around a hundred seasonal foragers from across the province, from Outaouais to Baie-James and from Abitibi to Estrie. Gérald Le Gal had worked to develop such skills his whole life by educating the public, training foragers and even by putting together a professional training course, as well as producing a book along with his daughter called Forêt, published in 2019. “The idea,” explains Paré-Le Gal, “is to begin to see our forests differently, as something other than a collection of two-by-fours. We need to become aware that it’s possible to take things from the forest in a sustainable way.”

In the eyes of Paré-Le Gal, the challenge has been well met, since the sector is developing quickly in Quebec despite being in its infancy, particularly due to the restaurant industry’s fascination for forest goods. To this day, the company’s main activities remain forest foraging and transforming what’s harvested into food products (Gourmet Sauvage has never sold fresh produce in order to ensure uninterrupted business activity), which are then sold at retail outlets, on the web and to restaurants. In addition the company holds workshops from May to October on foraging and cooking with wild plants, as well as fall workshops on mushrooms. This handing on of know-how is important to Paré-Le Gal, who explains that “the workshops enable participants to understand all the work that goes into what they are consuming. Our educational work goes beyond reconnecting people with the forest—it’s a reminder of what’s involved in eating local.”

When the pandemic hit in the spring, Gourmet Sauvage lost almost 90 percent of its revenue due to the closing of restaurants and many stores. Rescued by online sales and taking advantage of its fairly lightweight organizational structure, the team quickly focused its energies on what was within their power to do, specifically digital marketing. Thanks to this type of advertising and Quebecers’ growing passion for local products, the company not only regained the upper hand, but experienced constant growth.

“For us, this period was nothing but positive. We underwent a major collective reset and this turned out to be very interesting at an entrepreneurial level in our case, because we were able to take some time to think about our ways of doing things. We had no choice but to stop and try new things. We broke into new markets. Explored new avenues. We proved to ourselves that what we wanted was a light structure. That it was important to us to have several fields of activity and different niches even if sometimes some of them were less profitable. We were able to follow our entrepreneurial instinct and we understand that we want to pursue activities that excite us, and not just allow us to exist. The crisis should have laid us low, but things are going better than ever.”

The entrepreneur explains that for some time she considered the question of constantly producing more to meet growing demand, without understanding how to handle a possible decline. But recent months have proven that by creating a system with small networks and a reduced number of intermediaries, such an eventuality is possible, and that it’s possible to generate more value by producing less. On the other hand, the Gourmet Sauvage team is planning to enlarge its educational offering through its workshops, amongst other means, a few of which will be given online when the time is right. Their agri-tourism offering will also be enhanced once all danger is past.

For the time being, Paré-Le Gal is focusing on developing products as she’s always done, depending on her latest discoveries and inspirations found in the forest.

Between 40 and 50: Number of products offered in the online store

25 years: Number of years some foragers have been working for the company