The Quebec company Logistec is a major player in marine services and environmental service sector. The company is led by Madeleine Paquin and is a true model of stability.

Logistec, experts in specialized cargo handling services, is first and foremost a family affair. Founded in Quebec in 1952 by Roger Paquin, the company went public in 1969. After Madeleine Paquin obtained degrees from École des Hautes Études Commerciales, Université de Montréal and the Richard Ivey School of Business at the University of Western Ontario, she began her journey with the company in sales in the shipping division. She moved on to become president in 1988 before taking over from her father and becoming Logistec's CEO in 1996.

When she looks back on some of the hardships, Madeleine thinks back inevitably to the financial crisis in 2007–2008. “You can’t rely on one source of income, because at any time the tide can change. During the crisis, we lost many of the partners that secured our revenue. If my company succeeded it’s because we were constantly going beyond what we were doing and looking elsewhere, in particular developing environmental services and managing hazardous materials.”

“ Despite our success, we have to remain proactive, constantly looking for new markets and new technologies. ”

Logistec has expanded its expertise. Through its subsidiary Sanexen, the company now specializes in environmental services, such as structural trenchless rehabilitation of underground water mains. “One study uncovered that North America loses 30% of its drinking water. We are trying to counter that waste.”

Intensifying its presence in Quebec, the United States and the rest of the world

After nearly 31 years, including 20 years at the helm of the family business, Madeleine Paquin – listed among the 100 most influential women in Canada – has her eye on the U.S. for business development.

“Our cargo handling services can be exported, and the United States is a priority for our development. In terms of maritime logistics, the port of Savannah, Georgia, is a development model to reproduce. By improving the distribution logistics, we were able to kick-start the activities of a once abandoned port.”

In terms of environemental services, Logistec is present in Canada, the United States, France and New Zealand. The company will soon be in Ireland as well as in the southern hemisphere, where they will be expanding their operations to Australia.

The entrepreneur as a builder

When she thinks back to her beginnings, Madeleine Paquin remembers being like a sponge in the way she absorbed any and all information. She was interested in everything related to her industry. “Taking over a business is a real challenge. There are expectations; there is a lot of pressure. You have to completely submerge yourself in the industry and do your best to stay determined.”

She is proud of her company and knows this is mainly due to her team. “I am obviously proud to have fulfilled my father’s ambitions. But I am even more proud of my team and what we have built together. I get up in the morning wondering what we will build. That’s what keeps me going.” 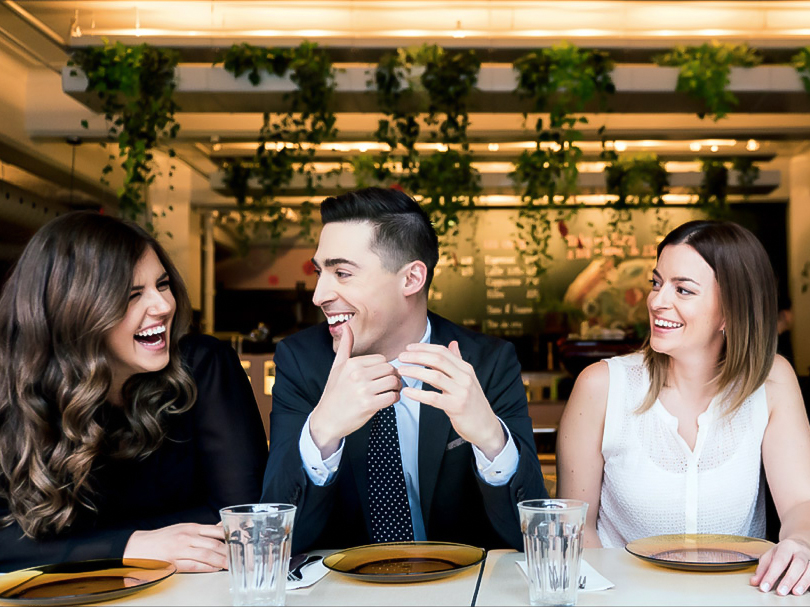