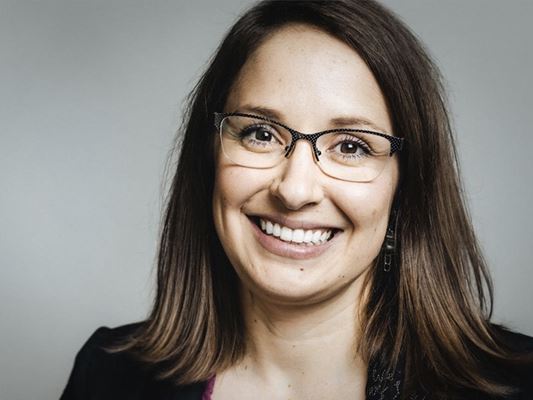 Monday, April 27, 2020
Founded in 1990 by pharmacist Raymond Chevalier, Vigilance Santé offers a wide range of informational and database tools aimed at health professionals and their patients. Today, Andrée-Anne Chevalier, co-president of Vigilance Santé, is getting ready to take over the reins from her father in order to continue transforming the company for its digital future and serving the medical community.

Vigilance Santé is the result of a project started by pharmacist Raymond Chevalier, who had been searching for new challenges. At the end of the 1980s, he purchased a computer to create reference tools that would help him advise his customers at his independent pharmacy, where he was the sole employee. Using DOS, Chevalier taught himself to digitize the fact sheets and ingredient lists for various medications, as well as certain information taken from reference manuals. It’s important to remember that at the time, pharmacists needed to consult thick tomes of reference material in order to find the information they needed to properly respond to patients’ questions. To realize the project, Chevalier gathered together these references in order to be able to quickly provide precise information on the one hand, and on the other to be able to regularly update the information he had compiled.

The technological tool the pharmacist had originally created for his own practice quickly garnered his colleagues’ interest. Called RxVigilance, it became the company’s flagship product. Soon after, Chevalier finalized a partnership with medical software Hippocrate in order to have his own indexed data included.

When his daughter Andrée-Anne earned her bachelor’s in occupational therapy, Chevalier asked her to lend a hand at his company. “I have no idea what you’re going to do, but I think you’ll be able to help us,” he said to her at the time. They agreed on a one-year contract. That was in 2011.

The new recruit, having worked in a pharmacy throughout her university studies, first spoke with a number of employees at Vigilance Santé in order to determine their needs, then decided she would be most useful as part of the client services team. “That’s when I got hooked,” explains Andrée-Anne. She became an assistant to the CEO, then the director of client services.

In 2018, following major internal growth at Vigilance Santé, Andrée-Anne participated in the company’s strategic planning, for which the organization’s structure was reviewed for the purpose of redefining everyone’s roles. Over the course of this exercise, she signalled her interest in a higher level position and was named company co-president. “For a long time, my father believed that only a pharmacist could take over his position. But I made my place in the company and demonstrated that I was able to contribute.” Two years after starting the transition, Andrée-Anne prepared to officially take over the business.

The RxVigilance tool, which brought together all the information professionals needed as well as tools intended for patients, had long ensured the company’s growth. Initially created for pharmacists, it had been further developed over the years to respond to the needs of other health professionals, such as dentists, optometrists and respiratory therapists. Many partnerships were established with software companies and pharmacy chains, enabling Vigilance Santé’s tools to gain entry to a panoply of businesses. But the company whose business model still favours establishing partnerships didn’t stop there.

In 2011–2012, Vigilance Santé was approached by the Quebec government, which wanted to transition to online medical files. Having worked mainly in the Windows operating environment, Vigilance Santé developed a web version of its services, which spurred further growth.

A few years later, in 2017, Vigilance Santé managers decided to lead the company in a major shift towards the web. Their activities, which until then had mainly revolved around the RxVigilance software, were diversified through the deployment of RxPhotos, amongst other initiatives. This product enabled them to quickly identify medications through a well-documented visual directory. In addition, the RxVigilance Mobile app was made available for download from the App Store.

Recently, Vigilance Santé launched RxConsultAction, an application that guides pharmacists in the delivery and documentation of clinical services. This tool was created to support professionals in the formulation of pharmaceutical opinions and to respond to a need felt by pharmacists since the adoption of bill 41, which enabled them to undertake additional professional tasks. The Vigilance Santé team is currently adding new algorithms to the app (whose launch date has been moved up) to cover the clinical services resulting from the accelerated adoption of bill 31 (“an Act to amend the Pharmacy Act to facilitate access to certain services”). Vigilance Santé will then continue the development of its app to enable its use in other Canadian provinces.

“The adoption of bills 41 and 31 has ensured that pharmacists need to be supported in their tasks now more than ever. A resource like RxConsultAction is very reassuring in this context.”

By the summer of 2020, Vigilance Santé also plans to open a web store where licences or subscriptions to web versions of its RxVigilance, RxVigilance Essentiel and RxPhotos software can be purchased.

Today more than ever before, Andrée-Anne Chevalier and her team recognize the importance of being able to quickly deploy the tools that pharmacists and other health professionals need in order to adequately inform their patients, serve their communities and contribute to the collective effort of keeping the health system… well, healthy. 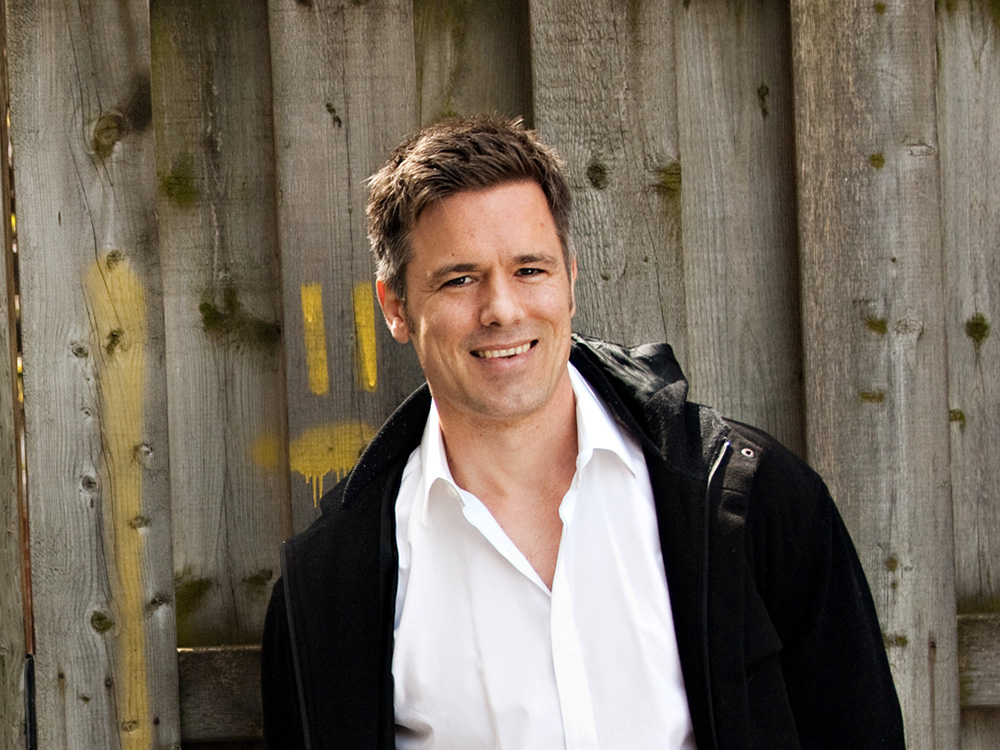 FixMeStick: The (USB) key to growth