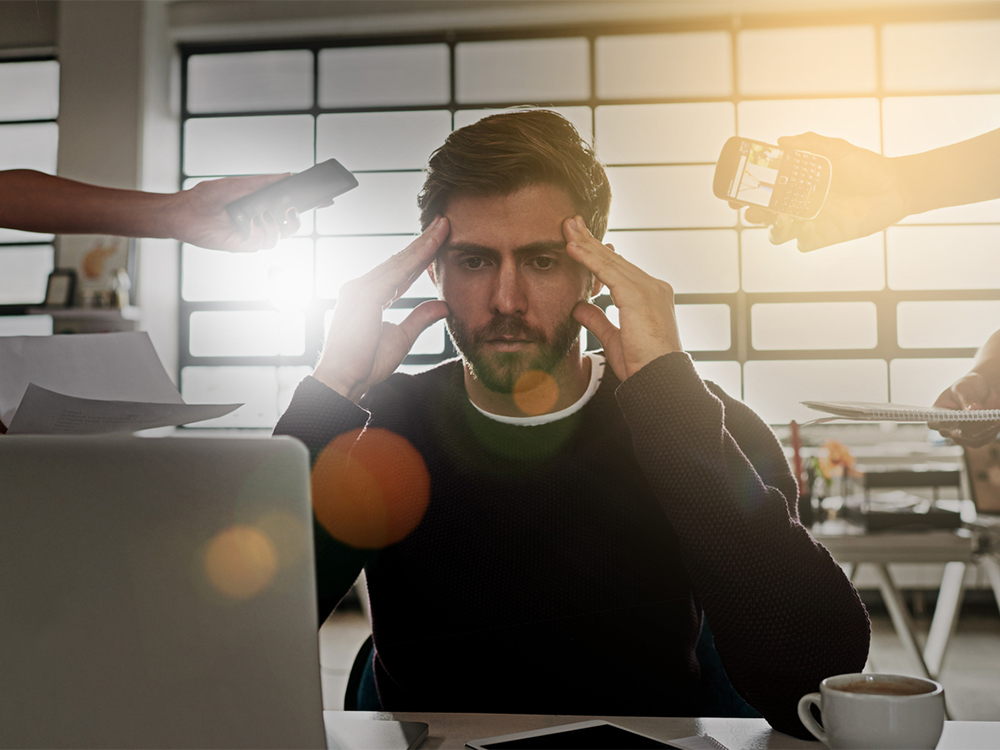 We all know the famous saying that goes something like this: a satisfied customer talks to two people while a dissatisfied customer speaks to 10. If customer dissatisfaction is a critical parameter in measuring a company’s success, it is not always easy to achieve seamlessly. Three Québec entrepreneurs share their experience and how they benefited substantially by placing the customer at the core of their concerns.

Taking criticism is never easy…but for an entrepreneur, negative comments are more than a necessary evil: they are a treasure chest because they divulge what you have to work on, as Bill Gates explained in his book Business @ the Speed of Thought.

Mélanie Heyberger, cofounder and marketing director of Rachel’s Box, Marie-Philip Simard, president and founder of Chic Marie, and Christian Eve-Lévesque, cofounder and CEO of SpherePlay, agree with the former IT tycoon. They tell us why that is.

When Mélanie Heyberger, Alyeska Guillaud and Carolyne Parent launched Rachel’s Box in September 2014, they were convinced that their boxes of tights available through a subscription, was a winning idea.

The company’s success proved them right: they delivered more than 11,000 pairs of tights in just two years and their turnover quintupled between October 2015 and October 2016.

Aside from the strength of their business model, the company had another trick up its sleeve: the close contact they maintained with their customers. 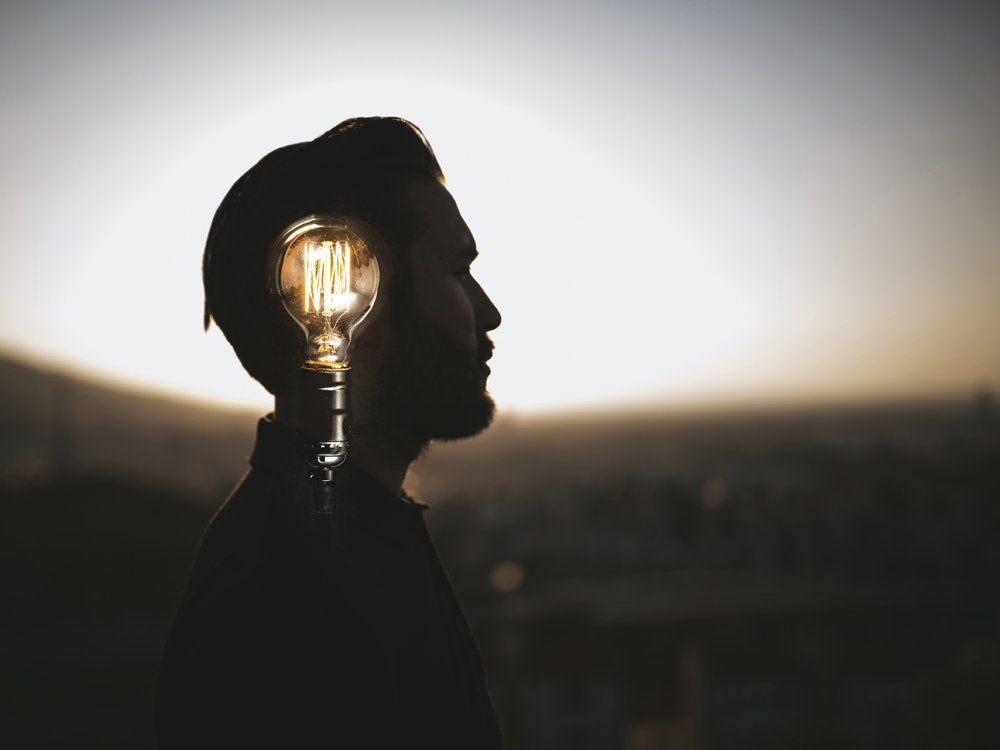 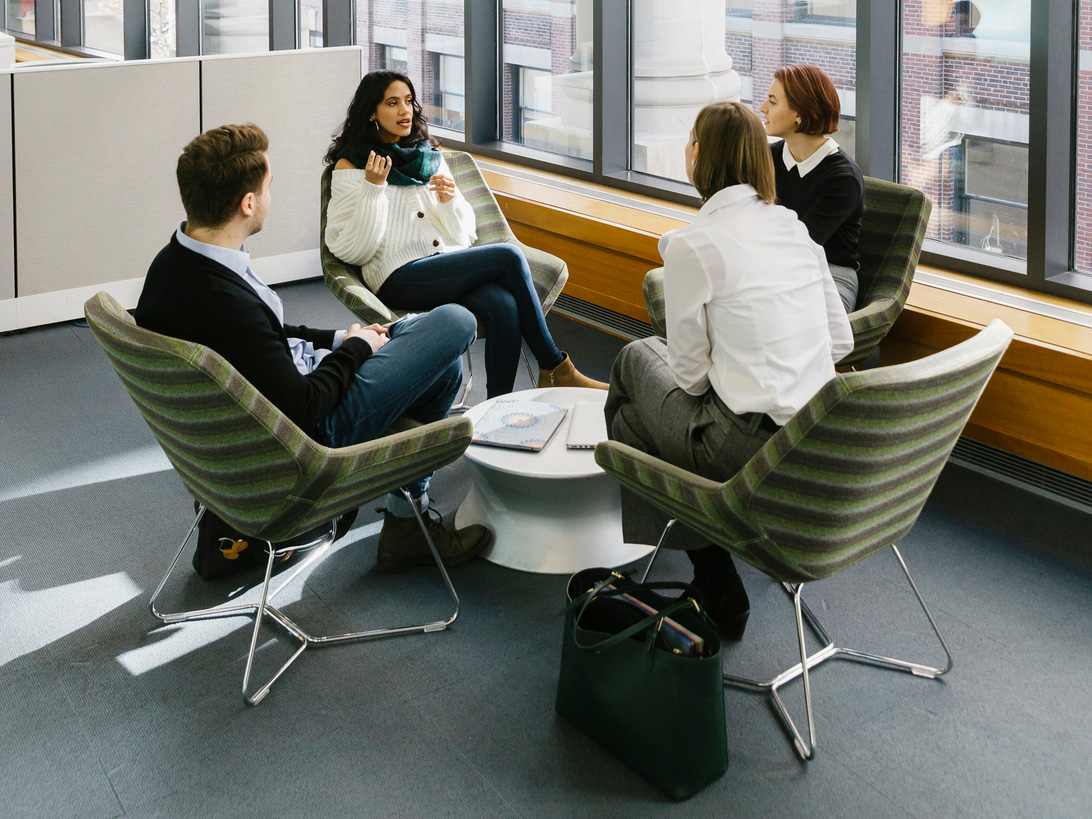 How to surround yourself with the right people and delegate