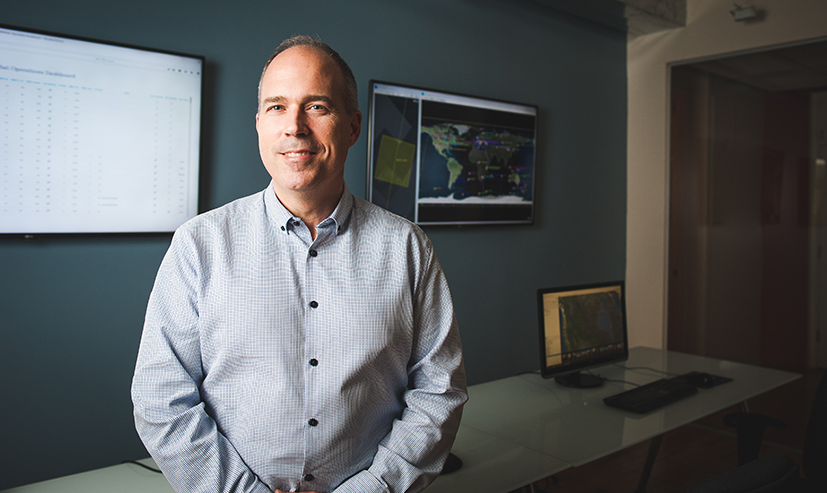 GHGSat: Using space to save the environment

Friday, May 25, 2018
Stéphane Germain had always wanted to commercialize space technology in order to improve life on Earth. Today, his company GHGSat is a world leader in the remote detection of greenhouse gas emissions.

When Quebec announced in 2010 [SS1] it would comply with a cap-and-trade system for carbon emissions along with California, Stéphane Germain saw a great business opportunity. The moment this carbon market came into effect, industrial producers of greenhouse gases such as carbon dioxide and methane would be taxed for emissions beyond a certain limit, known as the “polluter pays” principle. “Suddenly there was genuine interest in improving the measurement of emissions—on the part of oil companies, of course, but also from several other industries,” explains the 47-year-old.

At the time, Germain had decided to put his training in engineering physics to work by buying a company operating in the field of astronautics, otherwise known as outer space. Germain has since accumulated an impressive portfolio of over 20 years of experience in this specialized sector. “I was actively on the lookout for business opportunities. I had always been interested in commercializing space technology in order to improve life here on Earth,” he emphasizes. With this strategic purchase, Germain hoped to be able to offer surveillance of greenhouse gas emissions using a satellite orbiting our big blue planet. The advantages of remote sensing compared to measurement technologies located on the ground are many. Detection by satellite is a lot more precise and between 20 and 25 percent less expensive. Furthermore, measurement can be implemented every week rather than merely once a year. The satellite is armed with a miniature spectrometer which measures the amount of light absorbed by gases sampled from the atmosphere. “Each gas has its own digital spectral footprint. By measuring it we can determine the amount of gas within a certain area,” explains the entrepreneur.

Putting the idea into practice

Although they had a great idea, GHGSat needed to take it to the next level and demonstrate it could work—proof of concept, in other words. Which is a lot easier said than done. “From the beginning, we had to structure our service offering and go out and meet with hundreds of potential customers in order to evaluate the amount of demand,” he recalls. Then there was the company’s round of financing, a fraught exercise that involves demonstrating the validity of their approach.

“Not just anyone can get into the aeronautics field. That’s partly why I bought a company—it was the only way to be taken seriously. I created my own opportunity.”

After knocking on many doors, GHGSat received financing from Sustainable Development Technology Canada and from the provincial Technoclimat program. In 2013, prototype development finally started. It took two years of accelerated work in order to complete all the steps of production, from designing the object to constructing it to testing it. The launch of the satellite, which is the size of a microwave oven, finally took place in June of 2016 in India.

He named it Claire, in honour of the daughter of one of his collaborators. “We like to think we’re improving the fate of the planet and of future generations, in other words of our children. So naming the satellite after one of our kids was a way of reminding ourselves every day what our mission was,” explains Germain.

Today, GHGSat has a dozen clients in Canada, the U.S. and Australia. The majority are not located in an area with a carbon market, unlike Quebec, California and, soon, Ontario. “Usually their goal is to better understand what their own carbon emissions are before they eventually accept the kinds of systems they are considering. They need to know the stakes,” says Germain, who aims to extend his clean technology services internationally.

Amongst the company’s current roster of clients is the government of Alberta, a province well known for its high number of oil sands projects. GHGSat also opened new offices in Quebec in early 2018 in order to better serve the province. “The government is looking for technologies that will help it reduce its emission of methane, amongst other gases. They are providing financing for our upcoming satellites, but also for an aerospace version of our technology.” 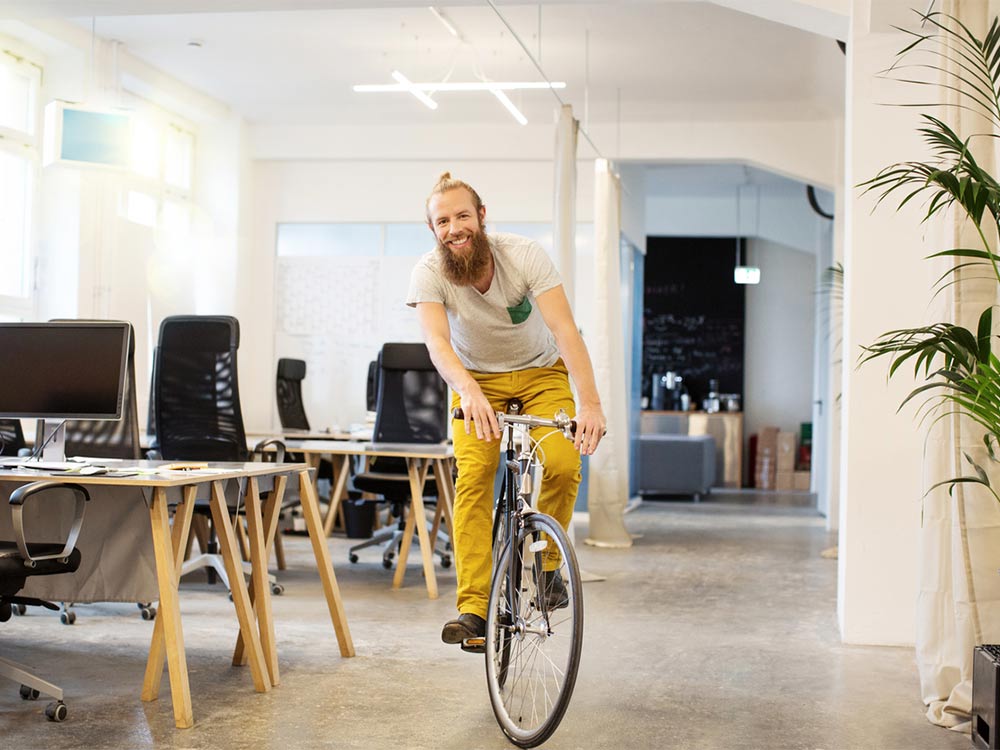 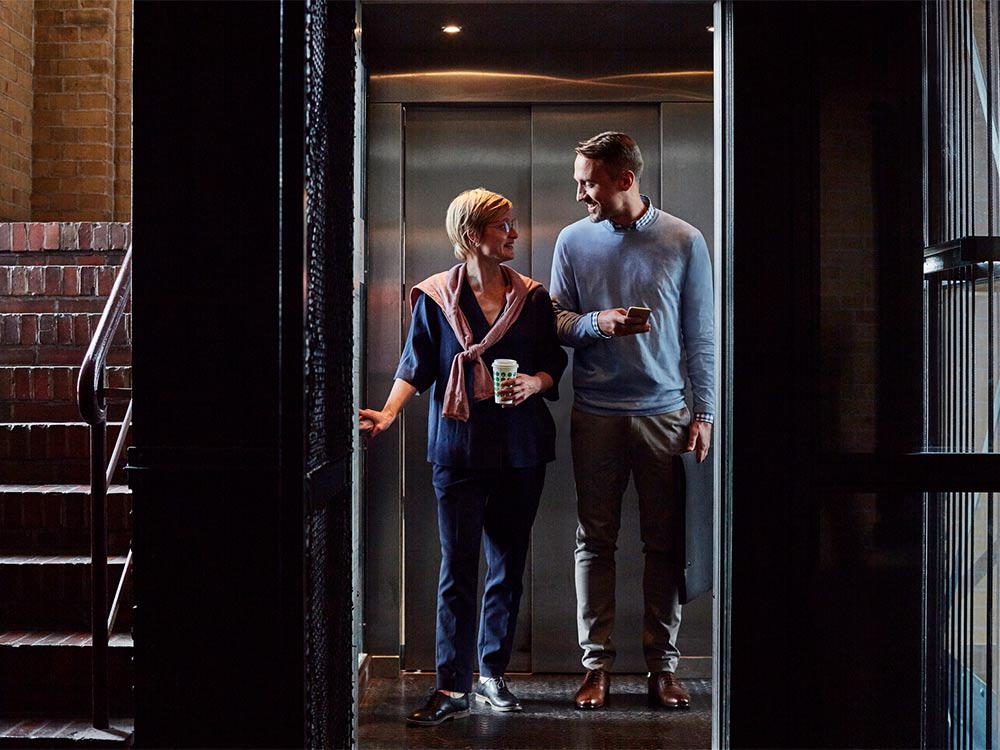