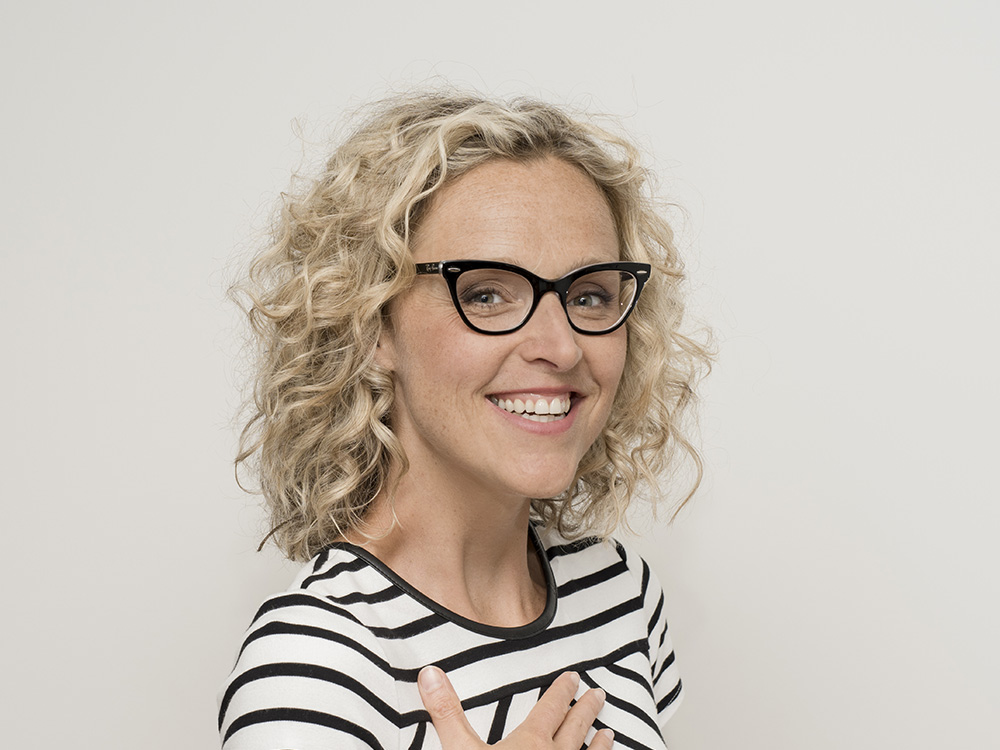 Friday, January 17, 2020
An advertising executive by profession, Mériane Labrie succeeded in transforming her personal blog into a brand with multiple tentacles, each representing one of her interests: healthy eating, sports and wellness. Today the Madame Labriski brand extends to a series of recipe books, foodstuffs like date paste, biscuits and muffins, conferences, a sporting event and children’s books.

Labrie has always invested herself in her job as though the company she worked for belonged to her. She was so invested, in fact, that the agency to which she dedicated herself heart and soul as a copywriter one day offered her a stake in the firm. Unfortunately, six months later, the agency went bankrupt after 25 years in business.

“From one day to the next, I had nothing,” she explains.

Two weeks later, she found herself another job. “I was unhappy,” she admits. “I worked for four months and then decided to quit.”

Next she started working for herself by teaming up with a former colleague. The pair were quickly hired as freelancers by many agencies given their long history in advertising. But after a while, they felt the time was ripe for founding their own agency, thus 21 Grammes was born in 2014.

In parallel with this venture, Labrie started a blog in 2012 on social networks, called Madame Labriski, in order to express her frustration at not being able to find healthy snacks. “I was appalled at the quality of products on the market and the amount of sugar they contained,” she emphasizes. “I wanted to start a revolution and show that you could cook without refined sugar or fat.”

A food revolution, one step at a time

In September of 2016, she published her first book of recipes, Ces galettes dont tout le monde parle, which quickly became a success, with over 120,000 copies sold.

This ignited an explosion of requests for conferences, which she had already started offering in the meantime, covering subjects such as going beyond your limits, awakening the dormant possibilities inside each of us and the food revolution, and including live food demonstrations, particularly at schools.

“People wrote to me to ask how to make date paste since they couldn’t find it in grocery stores,” she explains. “That’s what took Madame Labriski beyond social networks and into people’s kitchens.”

Though not a cook herself, she started to develop a date paste that could compete against refined sugar. The task would take 18 months, but it enabled her to bring a product to market by the spring of 2018 that was also available in various flavours: caramel, chocolate and vanilla.

“I also wanted to fight against this sense of guilt,” notes Labrie, whose sister had been anorexic when she was younger. “You can sweeten foods and enjoy them while still eating foods that are healthier and rich in fibre.”

This was followed by Madame Labriski biscuits and muffins, since she noted that companies were mistaken in offering snacks full of refined sugar and trans fat during meetings. “We stuff employees with bad foods and then we think they’ll be able to perform well afterwards,” Labrie says defiantly.

The revolution went all the way to the processing plants where the date paste and biscuit dough were made. “I changed their ways of doing things by not allowing them to add preservatives or use white flour,” she emphasizes. “Changes like that don’t happen overnight—you have to make the whole industry evolve.”

Labrie was also approached in 2017 by Relai Extrême, which wanted to add the Madame Labriski seal of approval to their event. A marathoner herself, Labriski accepted, on condition that the event lose the tag “extreme.” It thereby became the MégaRelais Madame Labriski, a 287-kilometre relay race involving teams of participants and taking place in September.

“I decided to get on board with this event because it was running that led me towards entrepreneurship, and because in order to change nutrition, you also have to have balance in your life, and to me that means being active,” she explains.

The event will hold its fourth edition in 2020.

In the same spirit of seizing opportunities as they arise, Labrie landed on the idea of starting a line of children’s books: the Mini-Labriski series. “Since I was offering food presentations, particularly in schools, I was getting letters from kids saying that they wanted to be a Madame Labriski when they grew up,” she says.

The first book, Mini-Labriski Sucrabolique, tells the story of a heroine who is plunged into a fantastic universe that is “too sweet,” and where she must thwart the “sweetabolical” plans of the masters of the realm. At the end appears a recipe for “monkey turds,” a snack made with date paste.

Listening to your DNA

Madame Labriski is in its third fiscal year and has experienced annual revenue growth of 300 percent, reaching $1.5 million in 2019.

“Until now, I’ve led the company on my own by following my intuition and seizing opportunities, but I’ve reached the point where I need to hire a good right arm so I can focus on development,” says Labrie.

Among many projects in the works, she intends to make her website available in English to grow her anglophone following. “In particular I’d like to become a speaker at international conferences,” she emphasizes.

Her first book of recipes translated into English came out in the summer of 2019, and her second will be published by 2021.

As for the second installment of the Mini Labriski series, it will come out in April of 2020. Eight more installments should follow.

“I’m also in the midst of developing other things, since I feel there’s more shelf space available for healthier products,” she adds.

Named Businesswoman of the Year by the Réseau des Femmes d’affaires du Québec in the New Entrepreneur category, as well as being a finalist for the Trophées Vision awards in the Visionary Entrepreneur of the Year category, a finalist in the Taste Canada Awards in 2019 and a winner of Fidéides 2018 in the Micro-business and Self-employed category, Madame Labriski was also selected to be part of a France-Belgium trade mission.

“This will be an opportunity to plant a few seeds in Europe and break into the market,” emphasizes the self-taught entrepreneur. 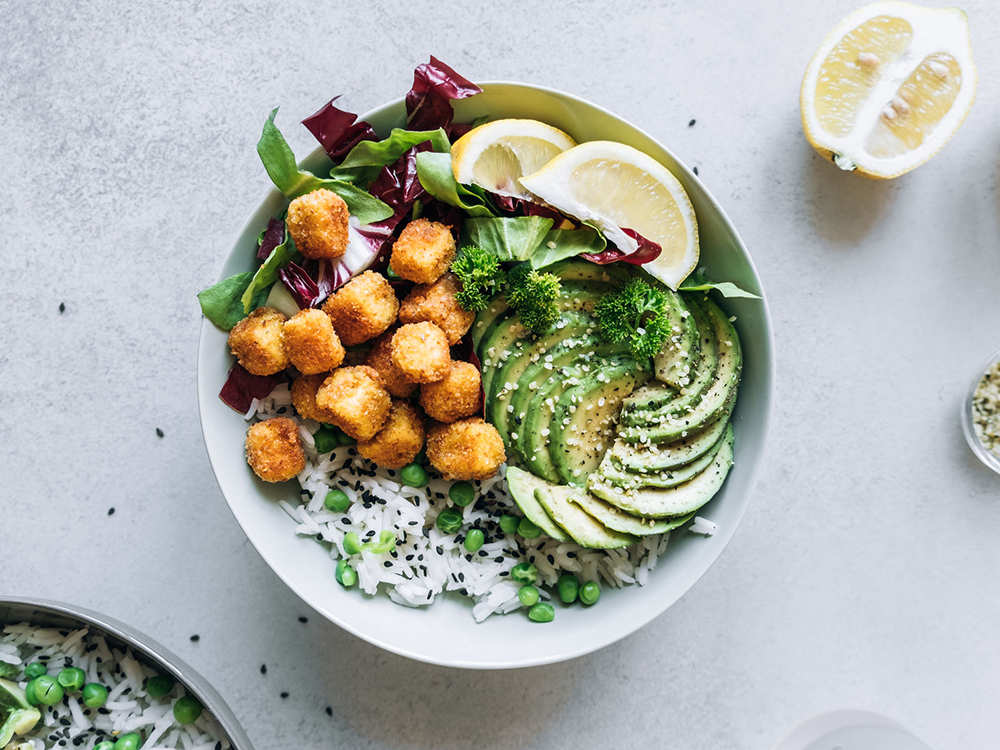