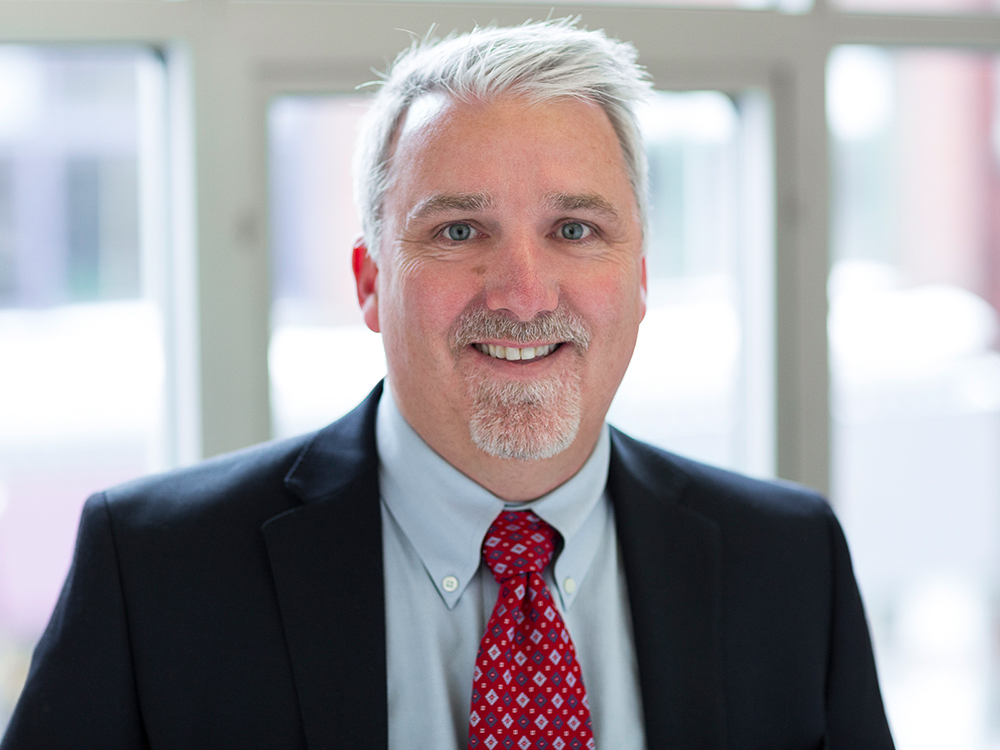 RaySecur: A different approach to security

Sunday, January 27, 2019
After going back to school in order to improve his understanding of business, Éric Giroux decided to explore the science sector in search of an idea for an entrepreneurial project. A few years later, Giroux’s brilliant insight led to the creation of RaySecur, which grabbed the attention of many clients in the postal security industry.

Every day, hundreds of packages are intercepted by the authorities to be analyzed for suspicious substances. News reports constantly remind us of the importance of security in mail screening: From anthrax alerts to letter bombs, a real threat exists that needs to be handled by governments, businesses and individuals alike.

Giroux decided to take on this sizeable challenge by creating RaySecur in 2015. The company uses millimetre wave technology to detect minuscule quantities of powders, liquids and other chemical, biological and radiological compositions inside envelopes and packages. The technology forms the foundation of the company’s MailSecur product, a device that uses three-dimensional holographic imaging to create dynamic images and also includes a metal-detection system—a clear improvement over traditional X-ray systems which provide two-dimensional scans. “Instead of offering static images, MailSecur’s terahertz camera enables users to see through the material in real time and at any angle,” explains the CEO.

Entrepreneurship in the service of science

This isn’t Giroux’s first experience as an entrepreneur. After studying business at Bishop’s University, he created his own construction company in 2000 in the Boston area, where he led a team of over 150 employees. “But once I reached the age of 37, I needed new challenges and decided to go back to school,” he explains. But he didn’t go back to just any school: In 2008, he enrolled in a master’s program in management and business operations at prestigious Harvard University.

Entrepreneurs don’t necessarily have all the technicial skills they need to execute their ideas. After finishing his master’s, Giroux became an entrepreneur in residence at Quebec City's National Optics Institute (NOI), a program created in 2013 through municipal support from Quebec City and the participation of Anges Québec that aims to offer entrepreneurs an opportunity to discover the most recent developments in optics and photonics research. “My goal was to become familiar with the new technologies developed by the 230-odd scientists working there and to find a commercial application in order to maximize the benefits they could bring.”

When he first learned about the terahertz camera image system developed at NOI, he immediately realized that this technology, which required no particular training to use, could revolutionize the world of postal security. For one year, Giroux thoroughly researched the market and found stakeholders who were prepared to trust him. “Postal security is complicated, but people instantly understood the advantages of our technology. It wasn’t hard for us to convince early adopters,” he states. While developing partnerships with players in the public and private sectors, he continued his work in the laboratory in order to refine the final product. All in all, it took Giroux close to seven years to arrive at the solution offered by RaySecur.

Opening up new markets while continuing to innovate

To grow the company, Giroux needed to rely on strategic investors, which is why he quickly turned to the U.S., where financing for the security and counterterrorism industry is more easily obtained than in Canada. While the company got its start in Quebec City, where it still maintains its headquarters, today RaySecur also has an office in Boston. In February 2018, RaySecur’s solution was endorsed by the U.S. Department of Homeland Security and designated a “qualified anti-terrorism technology,” a seal of approval as good as insurance coverage for RaySecur as well as its clients and partners.

Whether they’re working for celebrities, government agencies dedicated to security or leading Fortune 500 companies, RaySecur’s client list is both long and varied. “We developed a leading edge solution for people with complicated needs. But our goal is to extend our offering in order to reach a wider public,” explains Giroux. With its North American reputation firmly established, RaySecur has other ambitions. Now that  millimetre wave technology has been approved for use in Europe, Giroux has a new market to conquer starting this year. He also intends to develop a less expensive product that is easier to operate in order to maximize the adoption of MailSecur, which gives him a good excuse to go back to the laboratory and closely collaborate with a new crop of innovators.

“The technological aspect is an important part of the equation, but it’s far from being the only aspect. Our team, the experimentation, the people who have given us their trust—the key to success isn’t just having a good idea, it’s how you go about attaining your goal.”

2%: The percentage of a teaspoon that is the minimum amount MailSecur can detect

5: Number of full-time employees at RaySecur

10: Approximate number of seconds needed by MailSecur to analyze a package

3,500: Number of suspicious packages intercepted in the U.S. each year, or 10 per day, according to the U.S. Postal Service 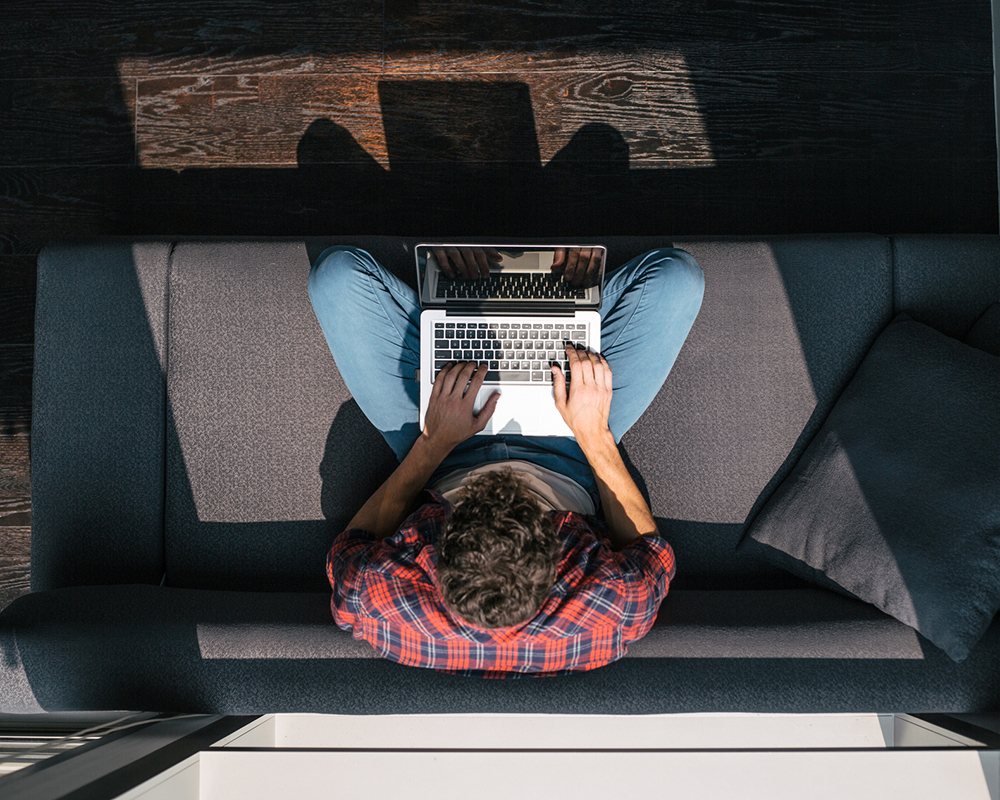 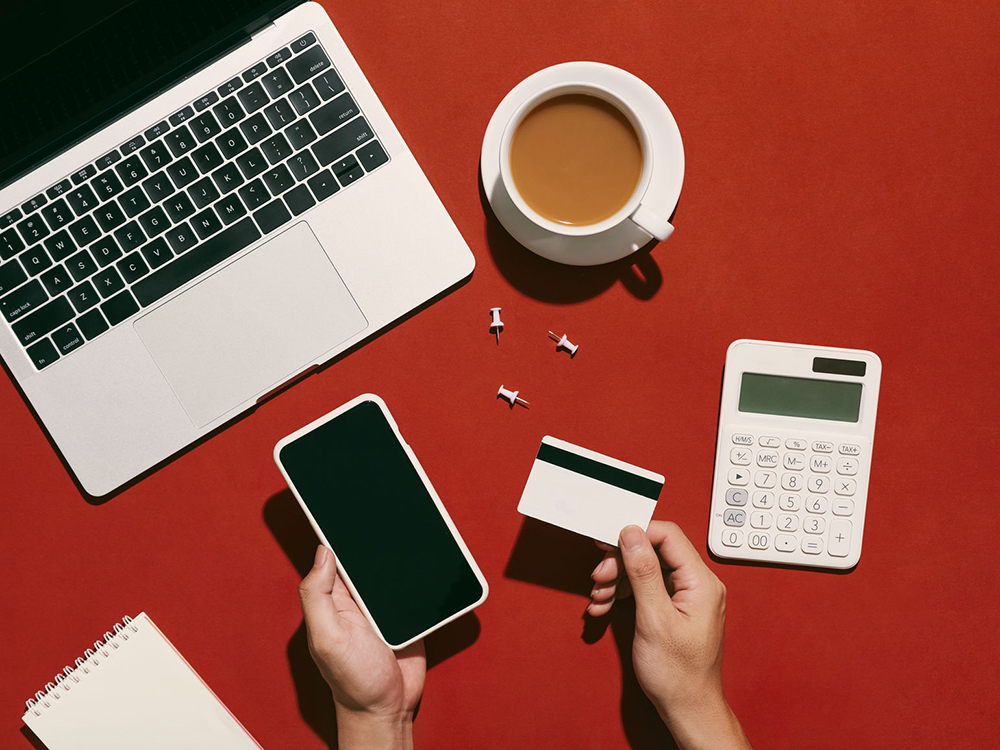