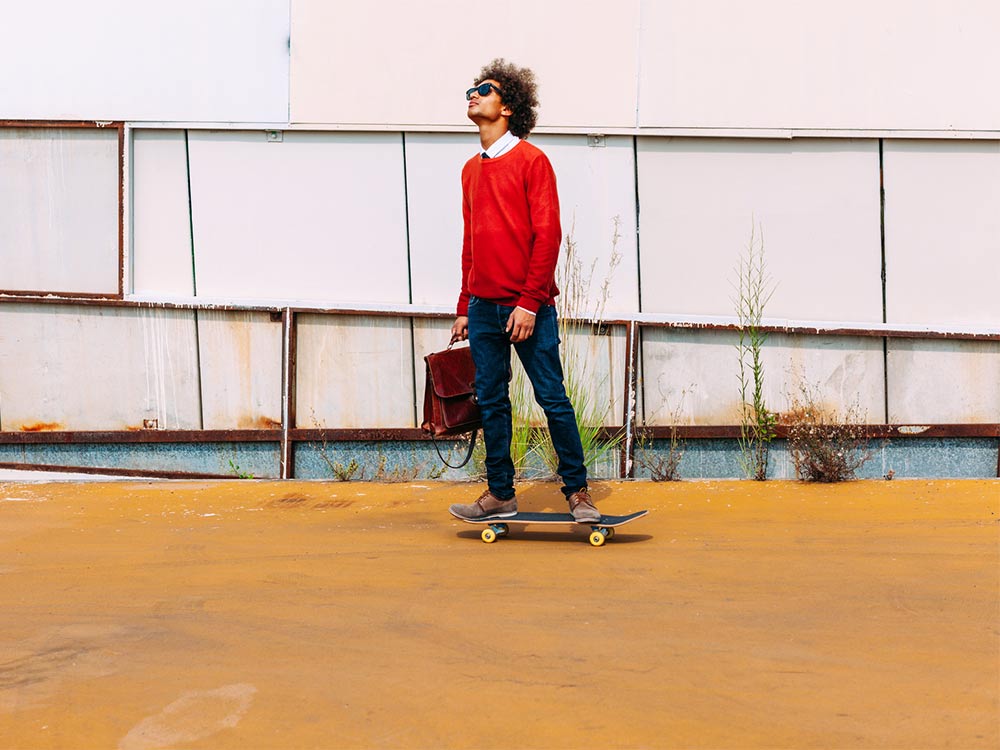 Friday, January 12, 2018
Athletes and entrepreneurs have much in common. Given that both need untiring determination and a preoccupation with performance, it might not be surprising that many people choose sports as the arena for their business idea. Here are five entrepreneurs making their mark in sports!

A tragic accident put an end to the athletic career of Claudine Labelle, who had long dreamed of going to the Olympics. But rather than let herself be beaten, she launched Fillactive, an organization that encourages Canadian teenaged girls to get into physical activity and adopt a healthy lifestyle. In 2016, Fillactive reached out to almost 120,000 young girls in more than 200 schools across the country. 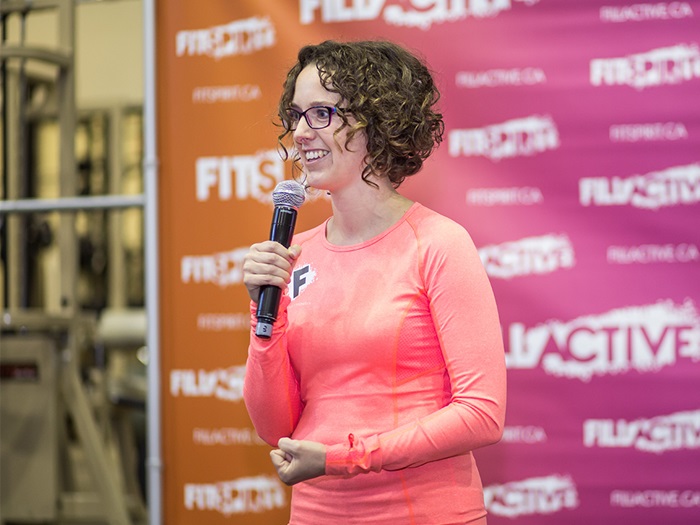 Marc-Antoine Bovet got into entrepreneurship at 18 to avoid having to find a summer job and to be able to practise his swing on the green. He was far from realizing that his little business project would one day become Golf Avenue, one of the largest retailers of used golf equipment. But taking a chance on investing in your personal interests can definitely pay off! Bovet also started Oatbox, which specializes in the creation and delivery of healthy breakfasts. 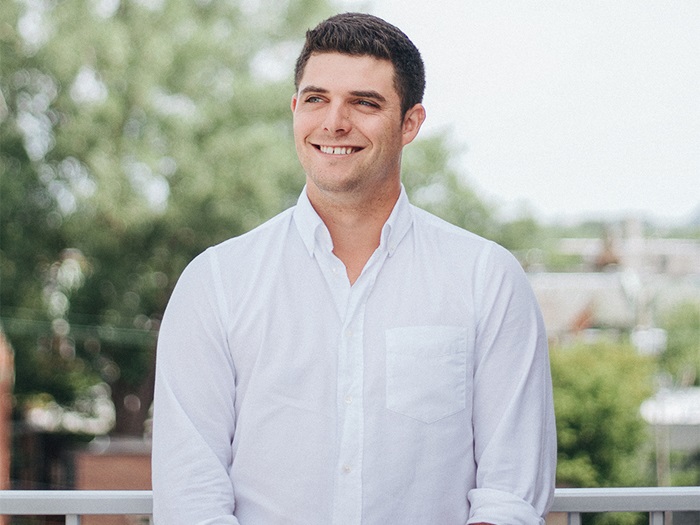 Fabrice Vil gave up his career in a big law firm to found Pour 3 Points. His non-profit organization educates trainers to supervise underprivileged youth both on and off the field. For this entrepreneur, P3P is not a charity, but a force for creating real change in society. 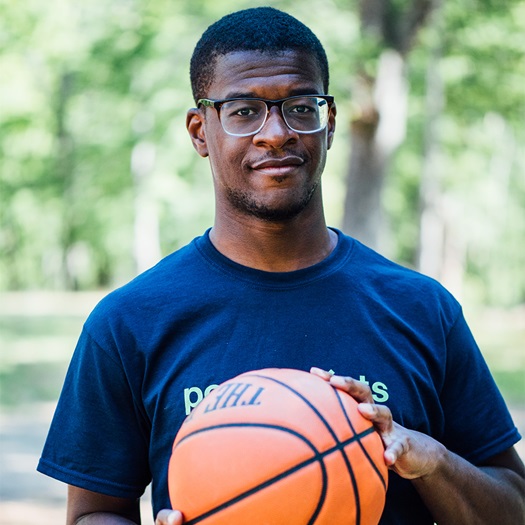 After being diagnosed with skin cancer, Corinne Galarneau had only one thought: to fight the disease and stay fit. She created a web platform dedicated to training and wellness. Today, her Trainer Workout app is used in about 15 countries around the world.

Passionate about board sports, Jonathan Bourgeois landed on the idea of using the old kitchen cabinet door press from his family’s business to make skis. He was able to convince his friend Sébastien to join him in launching Raccoon Skis without too much difficulty. As young kids, the co-founders whistled down the slopes with their ski goggles on the whole time so they could later display their tanned faces and white eye patches, the pair looking like a couple of raccoons, hence the name. 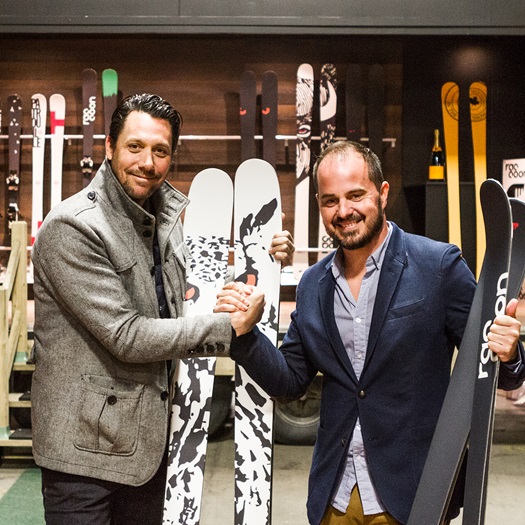 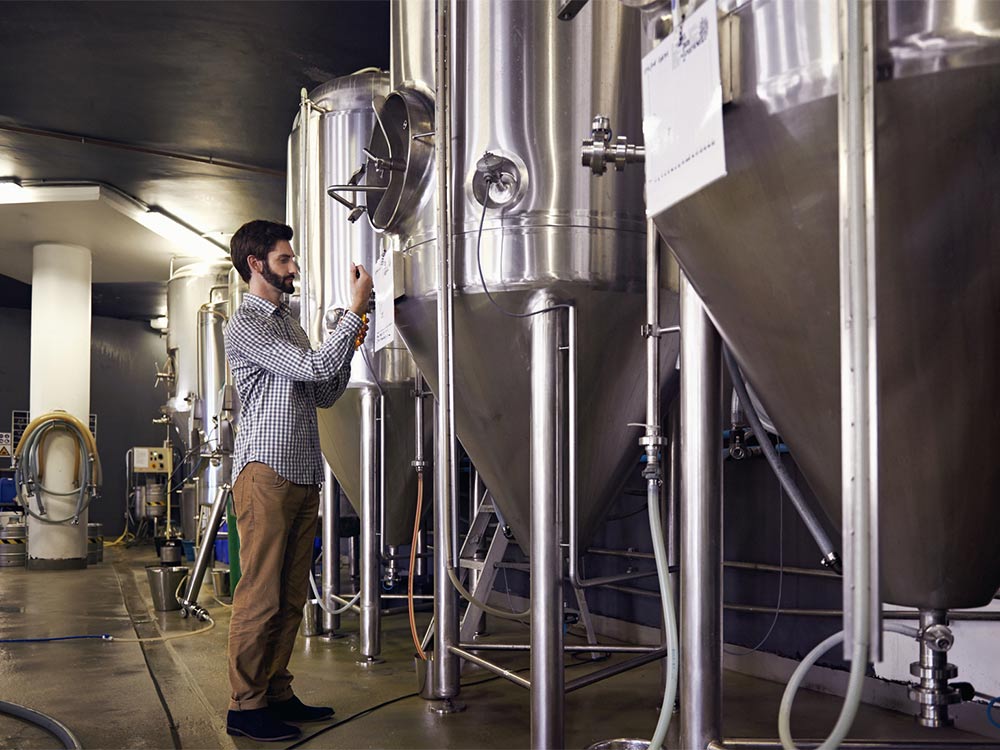 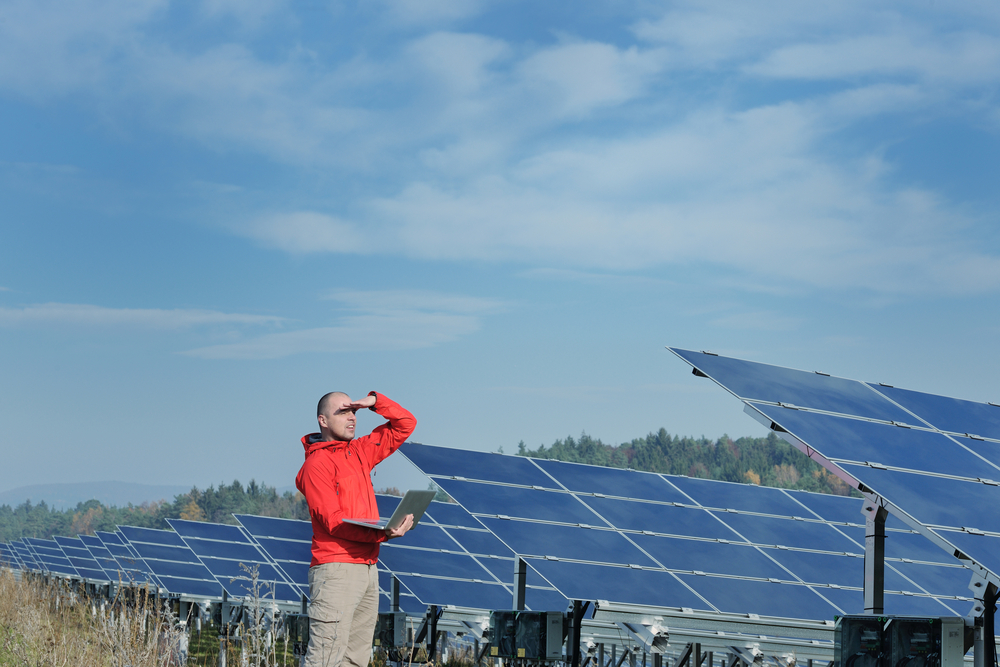 Testing out your business plan and idea