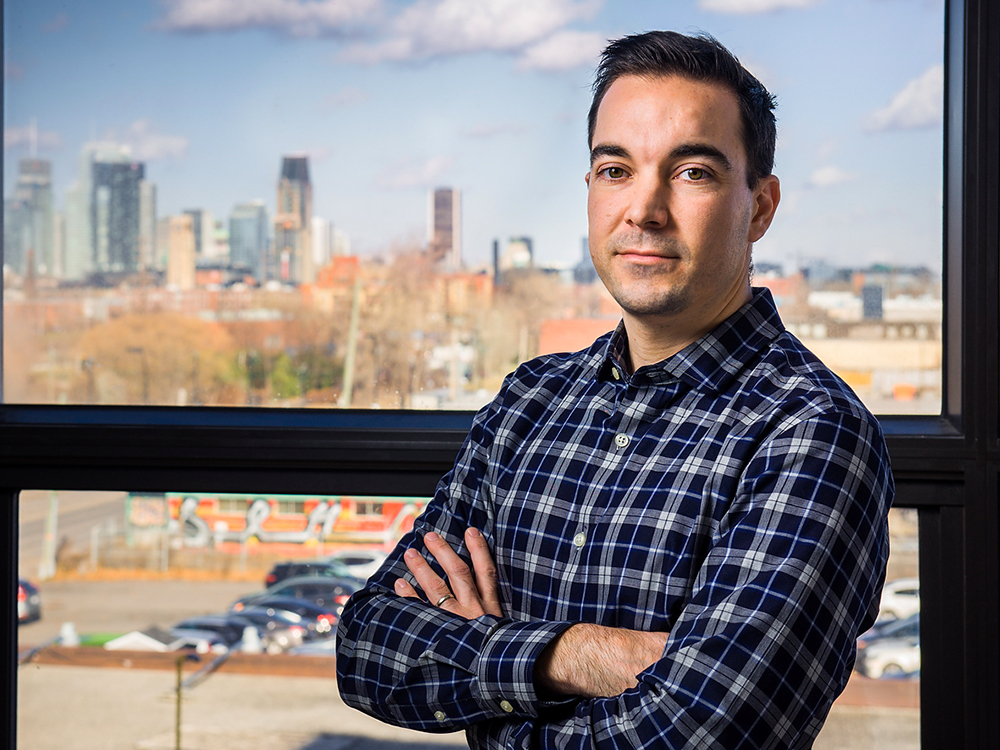 Friday, November 9, 2018
Effenco is the result of some deep thinking by three mechanical engineers who all wanted to create something beneficial for future generations. David Arsenault, one of the co-founders, wanted his company to revolutionize the reduction of emissions from heavy vehicles by partially electrifying their motors.

Effenco was created in 2006 at Centech (Centre d'entrepreneurship technologique), an ETS accelerator, while its three co-founders—David Arsenault, Benoit Lacroix and Dany Fouquet—were studying engineering and looking to find solutions in the area of energy efficiency. After having made their own carbon assessment, they noticed that the question of transportation was central to the level of CO2. “We worked really hard to find a sector of commercial activity that was falling short in terms of energy efficiency and we landed on heavy vehicles. It’s an area with a lot of possibility for improvement because it’s one of the least efficient segments of the transportation sector.”

On the academic road to entrepreneurship 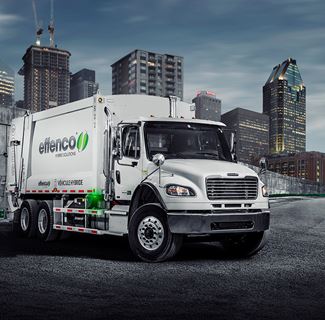 Arsenault believed that launching the company within an academic context was a logical choice for two reasons. First, while he was in school he had fewer financial responsibilities, therefore it was more feasible to take his time developing a viable project instead of accepting a job and the salary that came with it. “At the end of our studies, we were already poor, so that’s fine,” quips Arsenault, who did not receive a salary from 2006 to 2011. As for Effenco, the project could be carried out using research grants.

Second, particularly when it comes to technology, periods of academic study represent a good time for performing extensive research. The three Effenco co-founders thus pursued their master’s and doctoral studies while orienting their research efforts towards analyzing vehicles’ stop-start phases, then developing a technology that would tackle the problem of reducing energy consumption. “We knew what the answer was—to reduce energy consumption when the vehicle wasn’t moving,” emphasizes Arsenault, “but it took years before we could build the right system. We finally found the right solution that made sense both economically and commercially.”

Developing a breakthrough, one client at a time

Before they could present their star product—the hybrid electrical Active Stop-Start system, which allows the motor of a heavy vehicle to be cut while still providing energy to its other systems—the team needed to collect a ton of data. It was only thanks to the company’s first clients that this vital research could be realized. “Having clients that put their vehicles on the road and allowed us to collect data was key. Those partner-clients were a huge help in developing the product.” Using the data collected, the company could evolve the technology: Four separate architectures were tested before arriving at the product it offers today. After those initial clients, they landed their first big contract with a client who was intrigued by their product. This was an important moment in the growth of the company, one that enabled much larger-scale expansion for the business.

“I always say that we have two sales to make in our sector. First you have to create the market, which is the electrification of heavy vehicles, and then you can make a sale.” Once the client has tested the product and found it to be convincing, the work that was put into convincing that client then allows hundreds of units to be sold.

“At first it’s a long process of cultivating interest. But then sales are easy and you can just sit back and reap what you’ve sown.”

The time is also ripe for the emergence of companies like Effenco, which operate in the area of sustainable development. “For a really long time there was no action taken on that front, but most companies now have goals for reducing their greenhouse gas emissions. And we have a solution to offer them. But this change has come about very recently.”

Like they did with generating sales, the team at Effenco needed to believe in their product and show a lot of patience in order to access financing, since although the idea may be attractive, they needed to have solid numbers that showed the potential of this niche business. The company was able to rely on several sources of financing, but it was only after their commercial breakthrough that they were able to accede to higher financing levels more quickly. Says Arsenault, “The challenge for an entrepreneur is financing, which is necessary for development. At the same time, there’s a good reason for that: If it were six years earlier, we probably would not have made such good decisions. It’s good that we’re only now able to access funding.” The sums they have raised have allowed Effenco today to enjoy flourishing growth, while sales increase annually by 300 percent.

Keeping their eyes on the road ahead

Now the company is aiming at the Chinese market, which is exploding as executives compete to be leaders in terms of electrification. It’s an “aggressive” market, according to Arsenault, one that is moving quickly and represents a big growth opportunity.

In the next year Effenco is looking to diversify both geographically and in terms of markets. The company’s activities are focused on heavy vehicles, terminal tractors and residential garbage collection trucks, but the technology may soon be installed in concrete mixers, bucket trucks and all kinds of buses.

The company will continue to innovate. First, as Arsenault states, “because you don’t just sit on a product and expect it to grow,” but also because that’s what gets its co-founder up in the morning—the freedom of being an inventor. 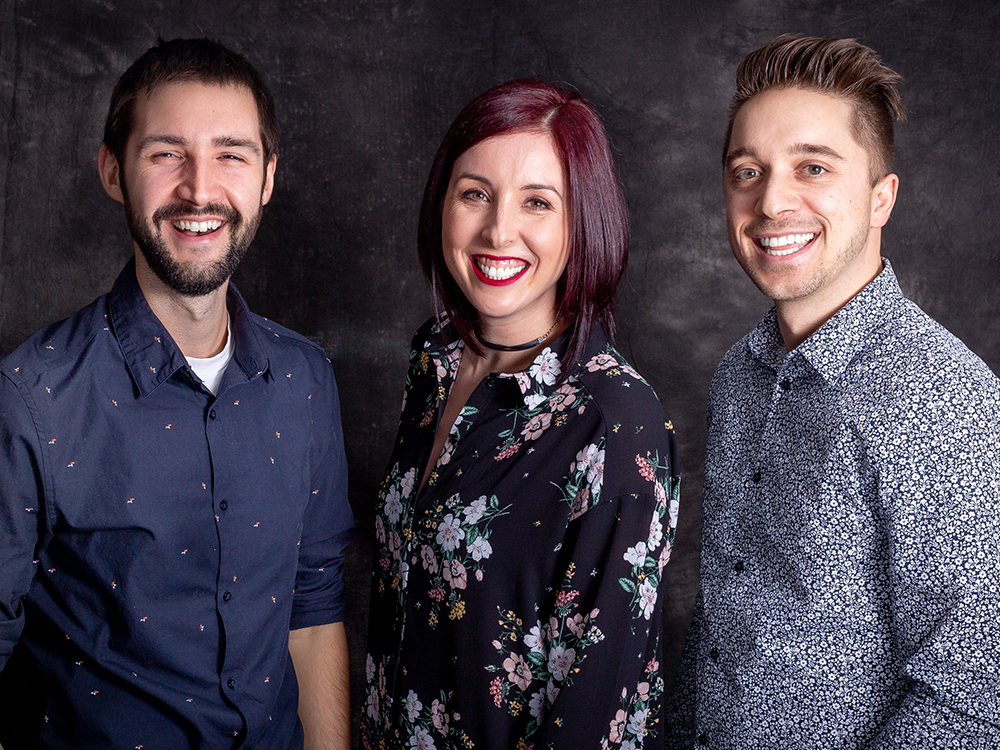